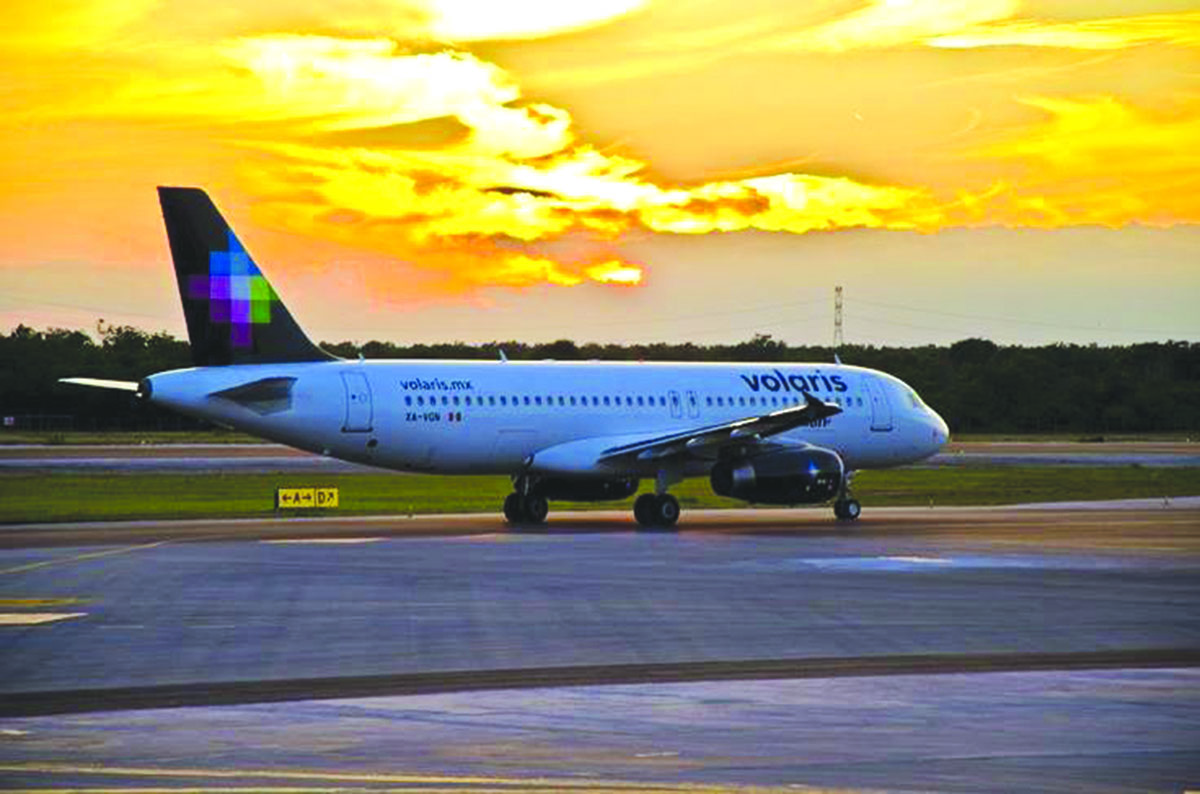 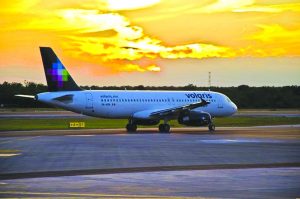 Puerto Peñasco officials are also in talks with Volaris Airlines to establish regular commercial flights to the city. Volaris currently flies from Tijuana to Hermosillo, Mexico. Rocky Point is right in the middle, and would become a stop on that route. The airline is in the process of expanding its destination cities in both Mexico and the U.S.

As originally reported in an article by Peñasco Digital, a Tijuana to Peñasco route could take advantage of the new Cross Border Express facility which connects travelers accessing the Tijuana Airport (TIJ) from San Diego. Passengers park, print boarding passes, etc, on the U.S. side, before walking directly into the Tijuana airport.

Rocky Point has seen a steady increase in the number of visitors from the West Coast. In recent years, construction of a coastal highway has reduced driving times for visitors from California, as well as Baja Mexico. Events like the Rocky Point Rally continue to create new fans for the city.

Flights to Rocky Point have so far been an on-again, off-again thing. Currently, Peñasco’s Mar de Cortés International Airport (PPE) receives private, as well as charter flights via Westwind Air Service out of Phoenix. With this new route, Peñasco and Volaris hope to expand the number of vacationers that see Rocky Point as an easy to access destination, whether they are coming from California or Hermosillo. 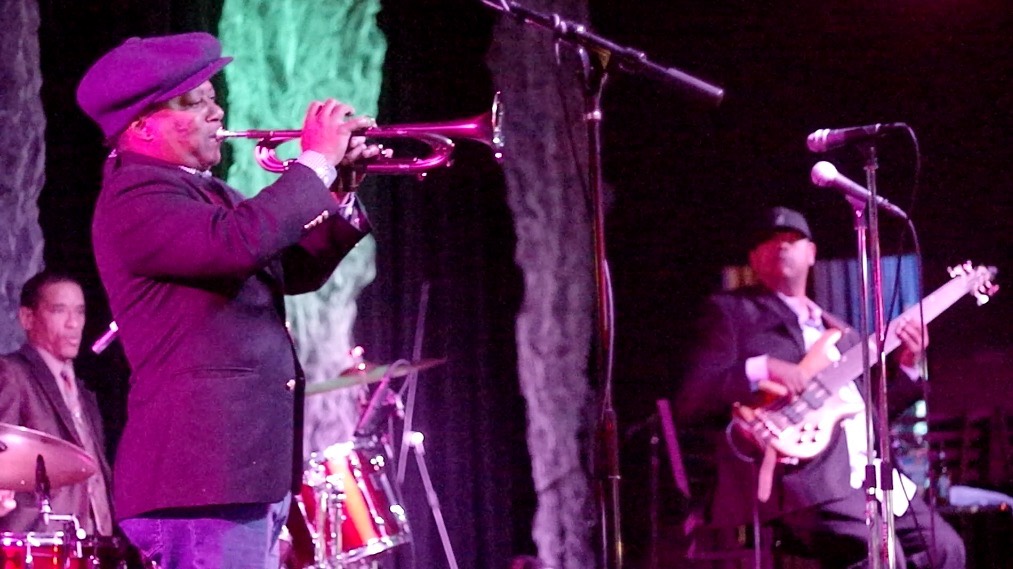