For Mexico, September is ‘Party Month’: There is no better month than September to feel Mexico all the way through; it’s the month of Independence Day and the biggest street party of the year.

This giant street party is celebrated on the night of the 15th when Mexicans all over the country unite to celebrate the independence from Spanish reign. Mexico City has the biggest turnout of all cities. It is where the president goes out in one the biggest plazas of the world, named “El Zócalo”, every year in the national palace that faces the Zócalo. In every municipal building around the country there is a reenactment of the call for independence which happened early on the morning of September 16th, 1810 by the now national hero “Father Hidalgo”. On that morning he woke the town with the church bells and the cry of independence (known as “Grito”): Viva Mexico! Viva la Virgen de Guadalupe! Viva Fernando VII! Muera el mal Gobierno! (Live México! Live the Virgin of Guadalupe! Live Fernando VII! Death to the bad government!) Hidalgo and several other conspirators enticed the people of Mexico to launch against Spanish oppression and fight for freedom.

Now each town has its own “Grito”, and each municipal president or mayor will call out to the crowds reminiscing each independence hero, ringing the bell and ending with a very enthusiastic: “Viva Mexico! Viva Mexico! Viva Mexico!” “Viva” is loudly repeated by the crowd after each cry from the mayor and followed by a flurry of fireworks, foam, noisemakers, cheering crowds, music and enthusiasm. The party usually goes on for hours and some will be found having breakfast the next morning after nonstop partying the night before!

If you are planning on visiting Rocky Point in September consider how lucky we are in 2012 since the 15th falls on a Saturday, this means you can come down for the weekend and have an authentic experience with the Mexican culture and an unforgettable night, here is what you can experience if you decide to come south of the border:

The Main Boulevard Benito Juarez and also Fremont will be closed for hours before the “Grito”. It usually happens at 11:00 PM but please confirm since sometimes they will go at the same time of the president in Mexico City and that would mean at 10:00PM, so a safe time to arrive if you don’t want to miss it is around 9:00PM. At that time, you can catch all the vendors and walk around for a while, throughout the streets and in “La Plaza de Camaron”, there will be food vendors, people selling Mexican flags, noise makers, shining bracelets, necklaces, swords, canned foam and all sorts of food, from street tacos to ice cream. You will find several street classics like the “churros” and the “esquites” (white corn kernels with lime and chilli powder served in a little Styrofoam cup). You find people of all ages from little babies to grandmas and grandpas enjoying the stroll between vendors, the Mexican food and just the joy of being together. It is a true family party, there will be people buying something for the younger ones who will play with their new toys all over the place unconcerned with the crowd. Right In the middle of Juarez you will see some odd looking reed formations sort of like a makeshift tower, usually two tall ones close to the municipal building, this are handmade firework towers that, after the grito, will be lit and one after the next will spin the colorful designs and then the very last one will fly up into the air for the amazement of the crowds. There will also be fireworks that light the faces of the independence heroes, sometimes even the words “Viva Mexico” are written in fiery colorful sparks. These are real artisans that spend a lot of time designing these nights firework show, and it all goes up in smoke in a few minutes.

Don’t confuse September 16th with the 4th of July, these fireworks are really handmade and if you are too close you could get hurt. There are no barriers keeping people from getting too close, just common sense, so be safe and enjoy the party like a true Mexican: watch your steps, don’t stay too close to the spinning whirling fireworks, and watch out for drunk people driving on the street because if there is a night for them this is the one! Also, big sombreros not only make you look whimsical, they will also protect you if you like to be right in the middle of the action were the wild fireworks are lit, so support the patrons and buy your own big Mexican hat and flag to celebrate in style!

After the fireworks, the party is mostly over by the municipal building and most people will walk to the Malecon were many live bands continue playing Mexican music, and the party goes on. Others just go home at this point, especially the people with young kids.

There is also resort like alternatives to the massive town party, each resort and restaurant will have a Mexican night special with good food and most likely some entertainment, ask around for these specials. I always like the big street party myself, so if you are adventurous enough I will see you there on the night of September15th! 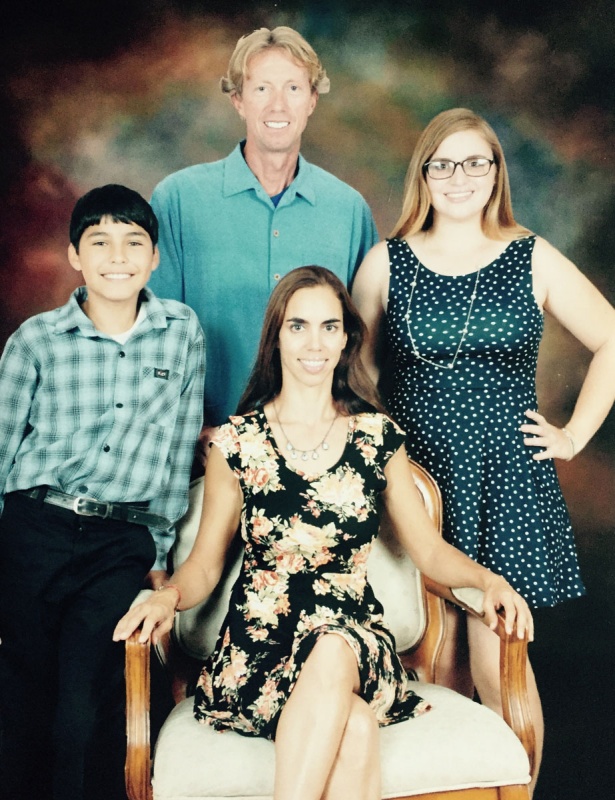