After decades of cooking barbecue and making chile beer in the Valley, Ed Chilleen has moved to Puerto Peñasco in Mexico and is opening the latest in his long line of Crazy Ed’s Satisfied Frog restaurant incarnations.

“I gathered up some partners and we leased an old building in what I consider to be the premier location in Rocky Point,” Chilleen said. “We are located at the Fish Market, also known as the Malecon, right at the end of the one-way street where every car leaving has to pass.”

The place will be “a beach bar, wood-fired pizza and hamburger joint, with smoked chicken and ribs, plus the best sunset view in all of Rocky Point,” he said.

Food will be cooked outdoors on mesquite wood and charcoal, and the pizza oven also will turn out freshly baked artisan bread. Chilleen is building the pizza oven himself.

For 25 years, Chilleen served up heaping portions of cowboy grub in Cave Creek, until he closed the restaurant in early 2008. He later opened – and closed – smaller versions of the frontier-style eatery at other locations in Cave Creek, northeast Phoenix and, in partnership with his son and daughter-in-law, Scott and Donna Chilleen, a spot called Kid Chilleen’s Badass BBQ in Black Canyon City.

After shuttering his last effort, Satisfied Frog on Bell (aka Little Frog on Bell) at 28th Street and Bell Road in Phoenix in late 2012, Chilleen and his wife Maria relocated to the Mexican beachfront town, about five hours southwest of the Valley. At age 75, retirement looked good, he said.

Yet he was still the spokesman for his Cave Creek Chili Beer, a Mexican-style lager spiked with fiery Serrano peppers, and was selling his Chilibeer Hot Sauce, made in Rocky Point. Another motivator: The tourist town is very popular with visitors from Arizona.

Naturally, chile beer will be on his menu, too.

This article is brought to you by the Sonoran Resorts Sales Group, by www.sonoranresorts.mx, Jim Ringquist, Director of Sales and Marketing. 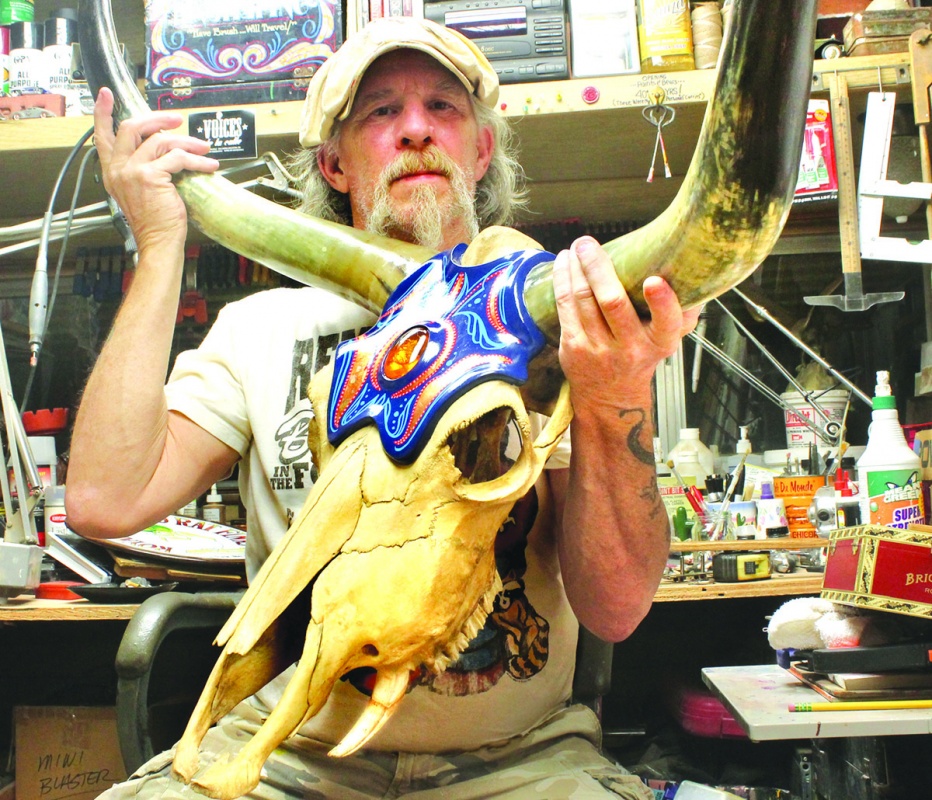 Get Away at the Ajo Community Golf Course!