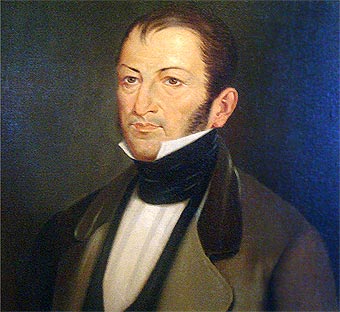 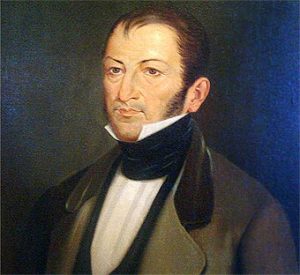 Nicolás Bravo Rueda (September 10, 1786 – April 22, 1854) was a Mexican politician and soldier. He distinguished himself in both offices during the 1846–1848 U.S. invasion of Mexico. During the War of Independence (1810–21), Bravo fought alongside José María Morelos in the campaign of the south. In 1811, he joined the forces of Hermenegildo Galeana and obtained the military command of the province of Veracruz. He was also involved in the defense of the Congress of Chilpancingo. In 1817 the royalists took him prisoner and it was only in 1820 that he was able to recover his freedom. He allied himself with the Plan de Iguala and, on September 27, 1821, he entered Mexico City with the triumphant Ejército Trigarante (the “Army of the Three Guarantees”).When independence was attained, he was named advisor of state by the constituent congress.

When Agustín de Iturbide was crowned emperor, he took up arms in opposition and formed a governing body in Oaxaca. Bravo created an army and marched on Mexico City, by way of Puebla. When Iturbide was overthrown, Bravo held the position of vice-president of the republic under the presidency of Guadalupe Victoria (1824-29). Political parties had not yet formed at this time in Mexican history, and in their place the political elites of the country were associated with two Masonic lodges, the centrist Scottish Rite (los escoceses) and the somewhat more liberal York Rite (los yorquinos). Bravo was the Grand Master of the Scottish Rite lodge in Mexico between 1823 and 1827, a time when this lodge had captured most positions of political influence in the country. Over the course of 1827, however, the opposing York Rite Masons began to gain swiftly in power and influence. Fearing that his side would lose its privileged position forever, Bravo led a military insurrection (known variously as the Revolution of Tulancingo, after the central Mexican town where it was centered, or the Revolt of Montaño, after a minor political figure who nominally headed it) against the York-controlled federal army. The rebellion was a fiasco; launched on December 23, 1827, it only attracted a few hundred rebels, and fell apart when Bravo was captured on January 7, 1828. Despite calls for his execution, Bravo was exiled to Ecuador. He returned to Mexico in 1829 after a change in national government. He occupied several governmental positions and in 1839 was named temporary president of the republic.

During the U.S. intervention he fought against the invaders; on September 13, 1847 he was made prisoner at the Battle of Chapultepec. On April 22, 1854 he died in Chilpancingo. 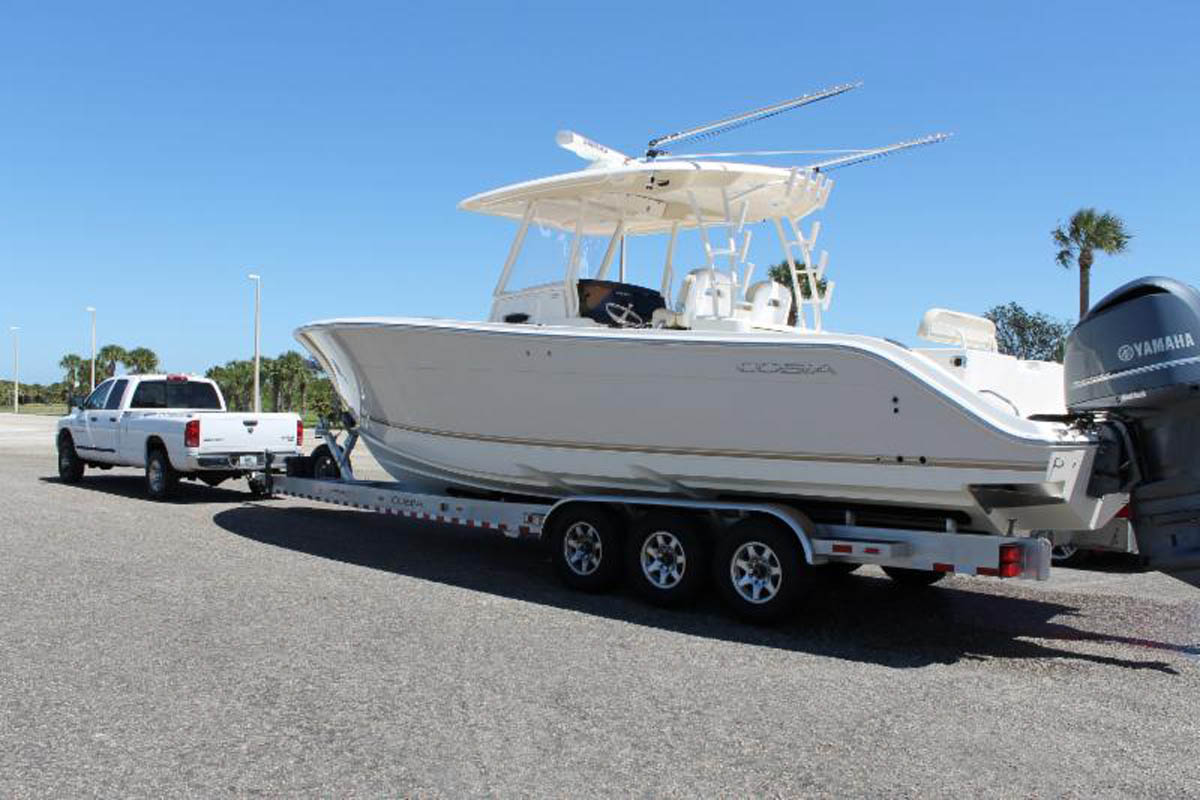 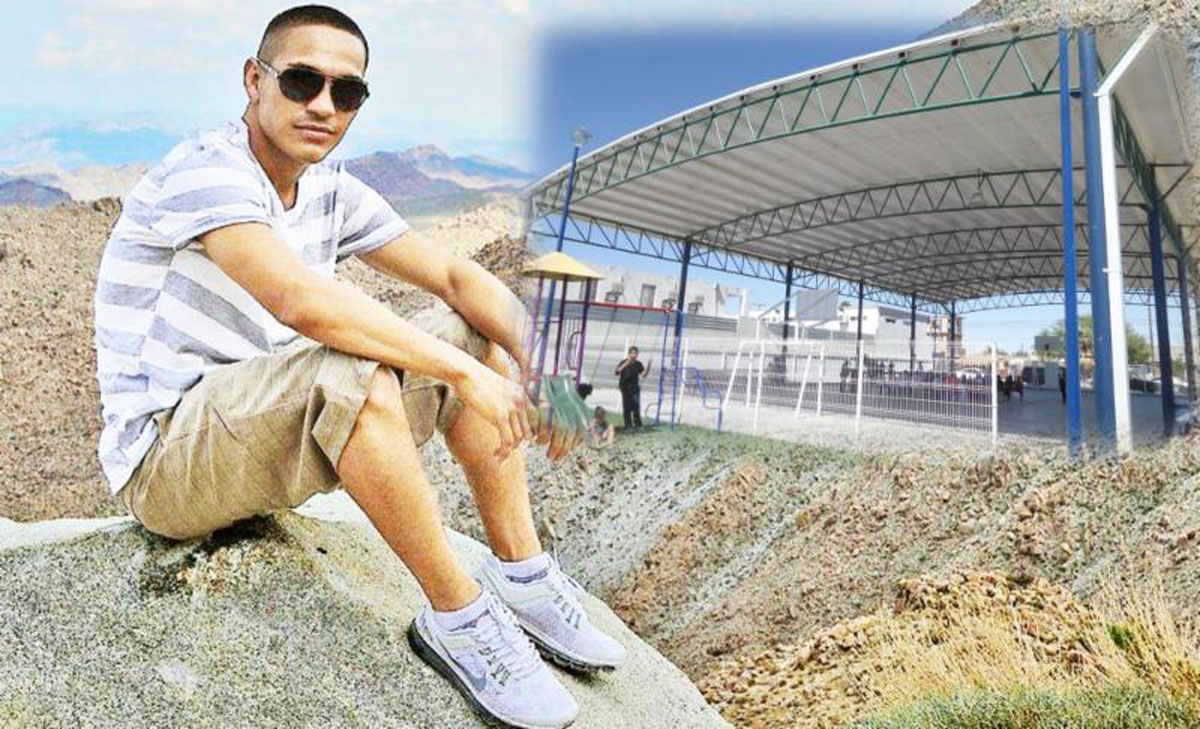