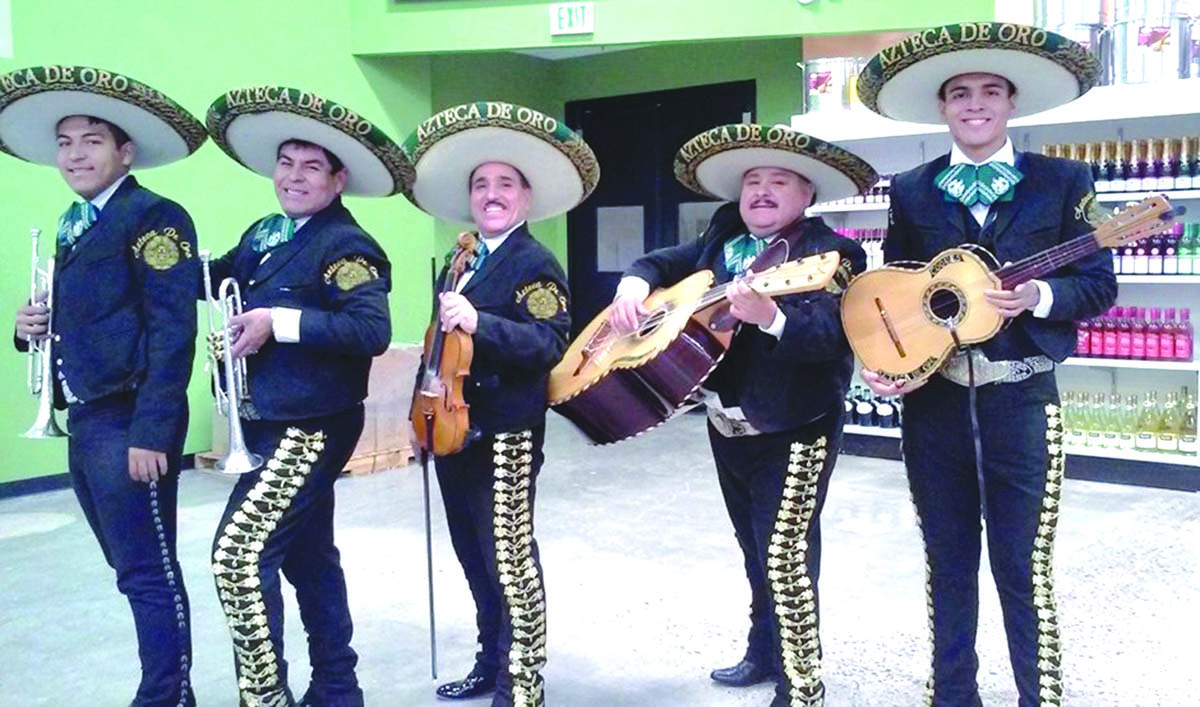 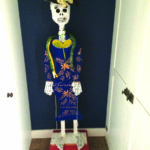 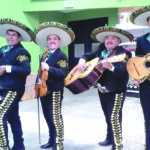 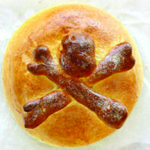 Day of the Dead is really a celebration of life. It reminds us that we come from all of our ancestors who have preceded us.

More than 500 years ago, when the Spanish Conquistadors landed in what is now central Mexico they encountered natives practicing a ritual that seemed to mock death. It was a ritual the indigenous people had been practicing at least 3,000 years, a ritual the Spaniards would try unsuccessfully to eradicate. The ritual is known today as Dia de los Muertos, or Day of the Dead.

Unlike the Spaniards, who viewed death as the end of life, the natives viewed it as the continuation of life. To them, life was a dream and only in death did they become truly awake.

The 3nd Annual Day of the Dead festival in Ajo is a true community event and a time to remember our ancestors in celebration. It will be a fun, participatory experience for the entire family.

This year we are excited to offer the performing group, Mariachi Azteca de Oro, from Phoenix. Five musicians who have received awards and badges in 2013, 2014, 2015 for their work. Mariachi is a musical expression that dates back to at least 19th century Western Mexico. It is a tradition that can be defined by eight socio-musical elements: mariachi instrumentation and texture, musical genres and subgenres, performance methods and styles, singing styles and forms, dance styles, performative space, performance clothing, and the word “mariachi”. Each element has its own history, originated at varying moments in time and in different regions of the Western Mexican countryside, and some, not all, had to have converged in order for the mariachi tradition to be what it has become. 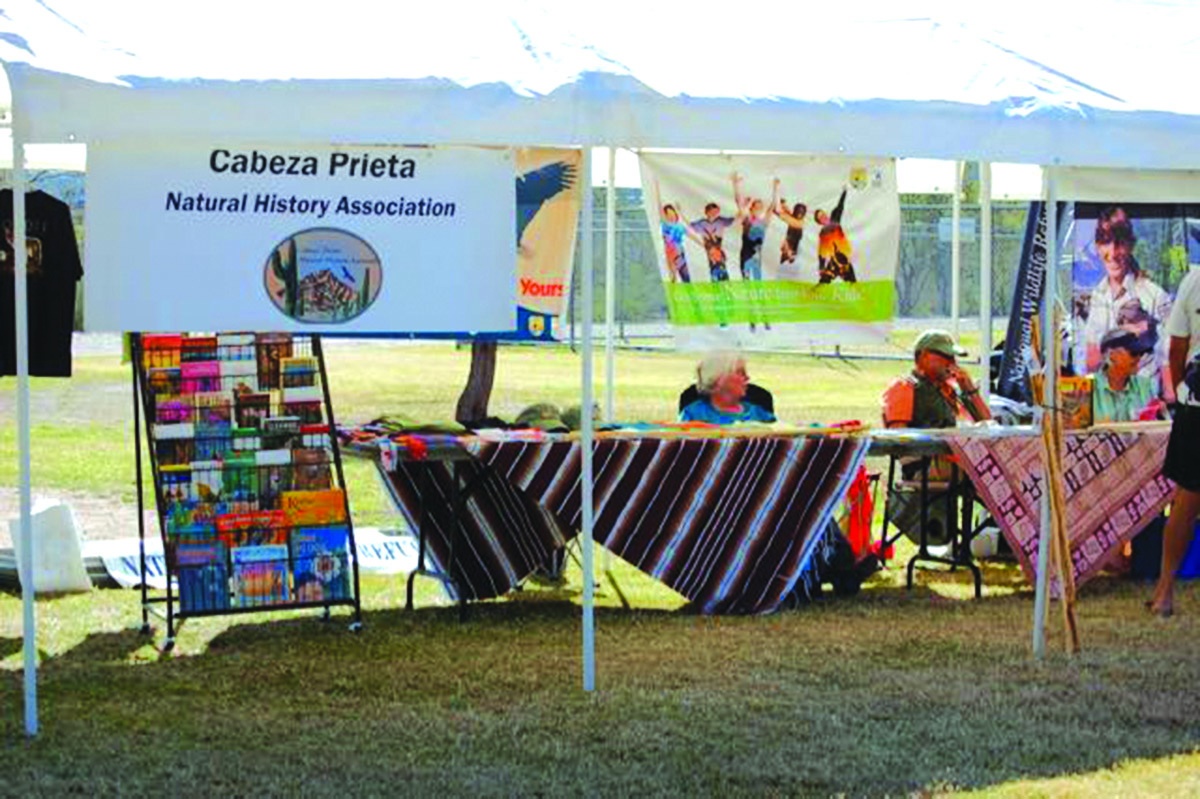 Sonoran Shindig out the Plaza, in Ajo, AZ