Geothermal water is created through the action of the internal heat of the earth. These pools of water are known as Mineral and/or Hot Springs. Their temperatures differ from spring to spring; from tepid to very hot. Geothermal Springs are known for their therapeutic benefits. The mineral and gas contents of the water relieves sore muscles, pain from arthritis, promotes healing, helps detoxify the body and more. Mineral Springs have been used since ancient times. Almost every city in the Roman Empire had at least one bath. Pre-Columbian cultures bathed in thermal springs, the Nahuatl word temazcal means house or temple of steam; Montezuma, ruler of the Aztec Empire, bathed in his own private spa near Tenochtitlan. The ritual was a common practice for medicinal and religious purposes by the indigenous people of the Americas.

The dissolved minerals and gases found in the springs may consist of calcium, sodium, magnesium, potassium, chloride, silicon dioxide, iron, bicarbonate, carbon dioxide, sulfur, arsenic and hydrogen sulfide in assorted contents and compositions in various ratios of parts per gallon. Water containing mineral salts and sulfur are used to treat eczema and psoriasis as well as reducing inflammation due to arthritis. The hot waters are thought to increase blood circulation, reducing tension and stress thereby, lowering blood pressure. The hot water also opens the pores and helps release toxins. Dr. Andrew Weil believes that mineral baths may relieve nasal congestion as well as musculoskeletal problems, help heal tissue damage, ligament damage and help the symptoms of arthritis. Water containing arsenic is used to treat fungal infections of the skin. Although large amounts of arsenic are toxic, minute amounts absorbed through the skin can actually assist the body in repair and tissue growth. The arsenic is processed by the liver and kidneys and is removed through the urine. The mineral waters’ full benefits are achieved through repeated baths. Contraindications exist and you should consult your primary care physician before beginning hot spring therapy.

In Mexico bathing places are known as balnearios (bal-na-air-rios). Balnearios can mean anything from an undeveloped local pool to a lavish resort spa with lush common-grounds. Local springs are called aguas termales while balnearios has the connotation of a facility with spa services, including food and lodging. Many balnearios have swimming pools filled with hot mineral water. There are more than 1,000 natural springs and spas throughout Mexico. If you go to a balneario do not be tempted to go au natural as you may wind up in jail; public nudity is unlawful in Mexico.

The town of Juan Cosala, near Lake Chapala, is known for its hot spring. Agua Hediona, just southeast of Mexico City, boasts the largest swimming pool of sulfur rich warm water, heated by the volcanoes of Popocatepetl and Ixtazluatl. This pool features water slides, waterfalls and hydro pools. Tecotzautla near Queretaro features a geyser of spouting waters that is diverted to the soaking pools. The Hacienda Taboada is one of the most plush spas in Mexico, with an Olympic-sized pool of hot mineral water, 15 acres of manicured gardens and gourmet food; located just outside San Miguel de Allende. Acapulco is also known for its first class resort spas. Closer to home is the town of Puertecitos, just 90 Km (55 miles) south of San Felipe, Baja California. Hot springs are revealed when the extreme tides recede back into the Sea of Cortez. The pools of sea water heat to varying temperatures. If the water gets too hot just move to a pool situated closer to the ocean. The list can go on and on. The numerous options are difficult to describe in this short essay. Searching the internet will reveal many locations. There are videos on YouTube that are also available. As the saying goes,” One picture is worth a thousand words.” 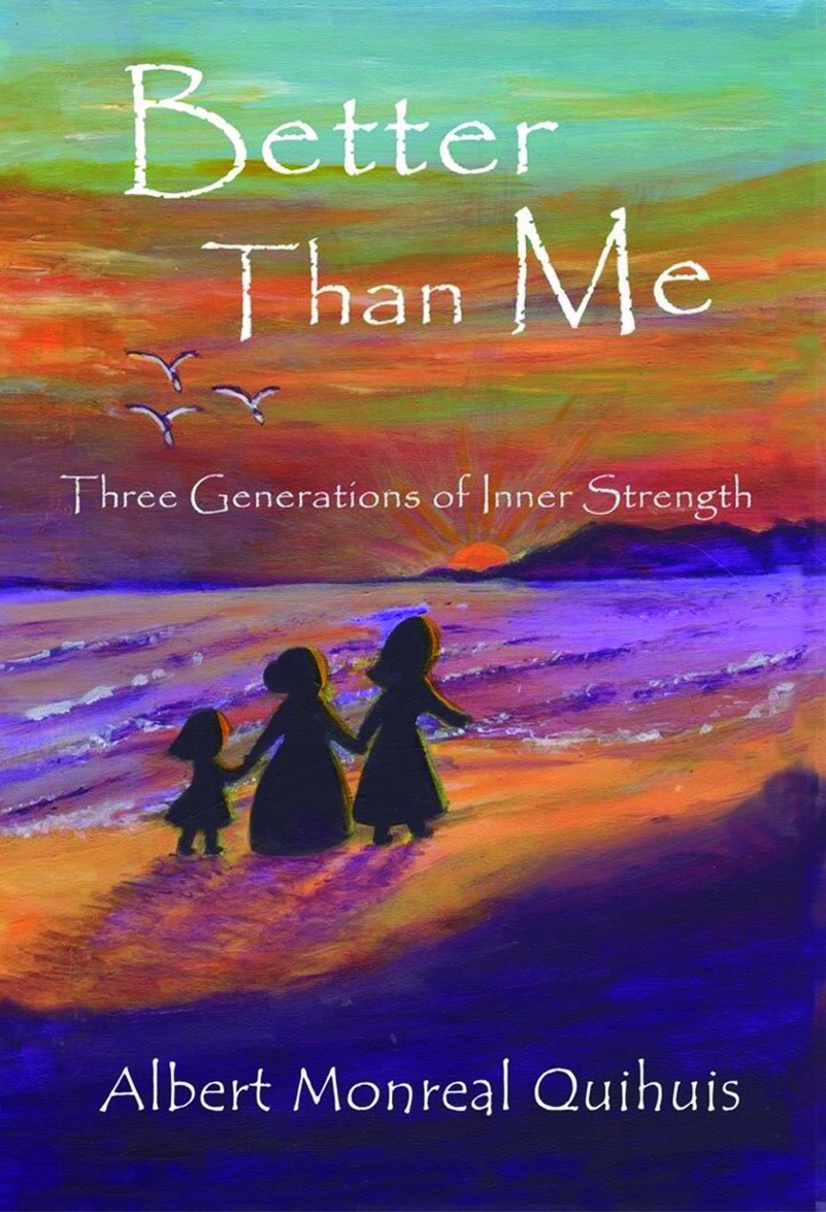