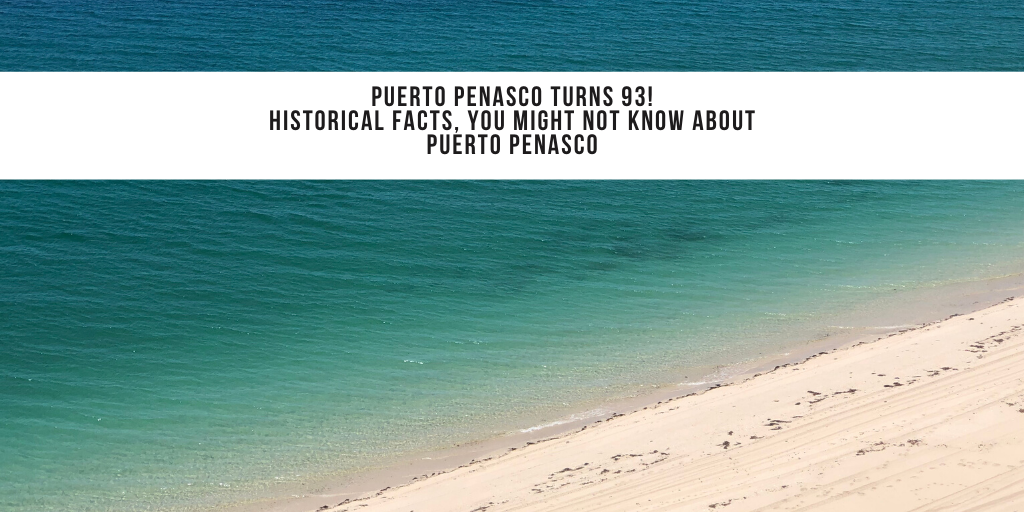 14 historical facts, you might not know about Puerto Peñasco

We are making history right now with the current state of the pandemic. We along with the rest of the world, are going through a strange time, but Puerto Peñasco as a city and a community, is working together and handling this time with leadership and planning. What we do now will be a part of history for decades to come.

I love history. To understand the past is the wisdom of the future.

Did you know? Inhabitants of Puerto Peñasco were once called “people of the sand,” what a cool name for a local Rocky Point Shop. Are you a person of the sand? I am, I love the beach and all things Rocky Point.

Looking back to the history of Rocky Point, here are some cool tidbits you might find interesting.

14 cool clues about where the city came from:

1.         The city was founded officially in 1927 – although unofficially for centuries before – humans traveled here and called it home.

2.         In 1826 Lieutenant William Hale Hardy, a retired official from the Royal Naval English Army visited Peñasco and charted the hill in present-day Old Town as Rocky Point (Puerto Peñasco). Shortly after, Spanish charts referred to the hill as Punta Peñasco

3.         Inhabitants of Rocky Point were once referred to “as people in the sand.” In 1698 Padre Kino created this name for the early settlers.

4.         Whale Hill and parts are known as ‘Old Port” had rock caves and flesh-eating creatures. According to research compiled by a Brown family historical page, what we know as Whale Hill was once a beacon, a landmark reaching out in the middle of the sea attracting traveling tribesman and other nomadic tribes. Native Americans, specifically the Hohokam Indians from Arizona are said to have journeyed down to the sea for trade, salt, and fresh fish as well as many other adventurous wanderers. One historical document describes very early visitors practicing cannibalism. I like to think, (luckily), the sweetness of the Rocky Point Shrimp helped changed that.

5.         The Al Capone connection – the notorious mobster Al Capone visited Rocky Point. His excursions to Rocky Point, have been cited in several historical sources. Try a slice of pie at Capone’s pizza place and ask for the history or stop by La Roca hotel in Old Port and talk to the owner. He will give you the facts, a few stories and if you’re lucky enough (book a night at the hotel) he might give you the tour. During prohibition, Al Capone and numerous prominent friends gambled, drank, and partied the night away in Puerto Peñasco. You can even stay where they partied. Check out some prohibition gangster history while in town. Just goes to show, even a guy from Chicago back in the late 1920′s knew a good thing when he found it.

6.         Rocky Point’s first airline service was Scenic Airlines. In the 1920′s and 1930′s an American, John Stone established an airline called Scenic Airlines offering direct flights from Tucson and Phoenix. (Hmm…sounds like a man before his time. Where are you when we need you?)

7.         Americans traveled to Mexico to drink alcohol in 1920′s. John Stone, who owned Hotel Cornelia in Ajo, Arizona journeyed down the road and built a hotel with gambling and of course alcohol, attracting American tourists who were not legally allowed to drink in the USA. (history does repeat itself).

9.         Puerto Peñasco separated from Caborca and elected their first mayor in 1952. Now, today we have Kiko Munro.

10.       Neil Armstrong, the first man on the moon, joined fellow space mates Alan Shepard and Buzz Aldrin and practiced moon walking for their upcoming Apollo 14 space flight at the Pinacate Biosphere. The terrain was discovered to be the closest resemblance to the moon. Follow in their footsteps and take a tour or hike at the Pinacate Biosphere Visitors Center. (The center is located 27 miles north of town, on the way in from the Lukeville border). It is worth the stop!

11.       World War II history documents the United States military paved the road from Lukeville to Rocky Point, with the intention of completing a port for military use. The American port was never completed.

12.       Cholla Bay did not have electricity until 2000. What? How did they see? Guess they used the brilliant stars to guide them. Some had solar others had generators. Not too many blowdryers or microwaves were used at night. Check out Cholla Bay today, still has sand roads, but electricity is in place with a few awesome places to eat and a wonderful community of homeowners.

13.       In 1999 you could ride an ATV from Playa Bonita resort to the Reef campground and not pass any high rises. It was a long empty piece of sand until the Princessa was started in 1999 and completed in 2000. Now over 44 multi-level towers (count ‘em) and a housing community take up the majority of the once empty beach and skyline. WOW, all that in less than 12 years!

14.       In the boom of 2005, 2006 Sylvester Stallone with a group of investors looked into buying property in Sandy Beach, and Golfer Tom Lehman checked out the master plan of Sandy Beach Resorts.

15.       2007 Rocky Point economy collapsed along with the economy of the United States. But, in the last ten years, the number of annual visitors is steadily increasing and weekend hotel rooms are now sold out again on holidays, and the beaches are crowded. Big name companies have moved into town: Sam’s Club, Burger King, Domino’s Pizza. Real Estate prices are rising not dropping, and there is the promise of new business and in 2020 we saw the first Cruise ship departure.

We are the young soul of the Sea of Cortez, and what we do right now will make our history.

We are going through many things right now with the pandemic, but we will survive and continue to make a great future. In 7 years, Puerto Peñasco will turn 100!

What will happen next in Rocky Point that will mark the passing of time? I can hardly wait to find out.

19 ways to Fall for Rocky Point 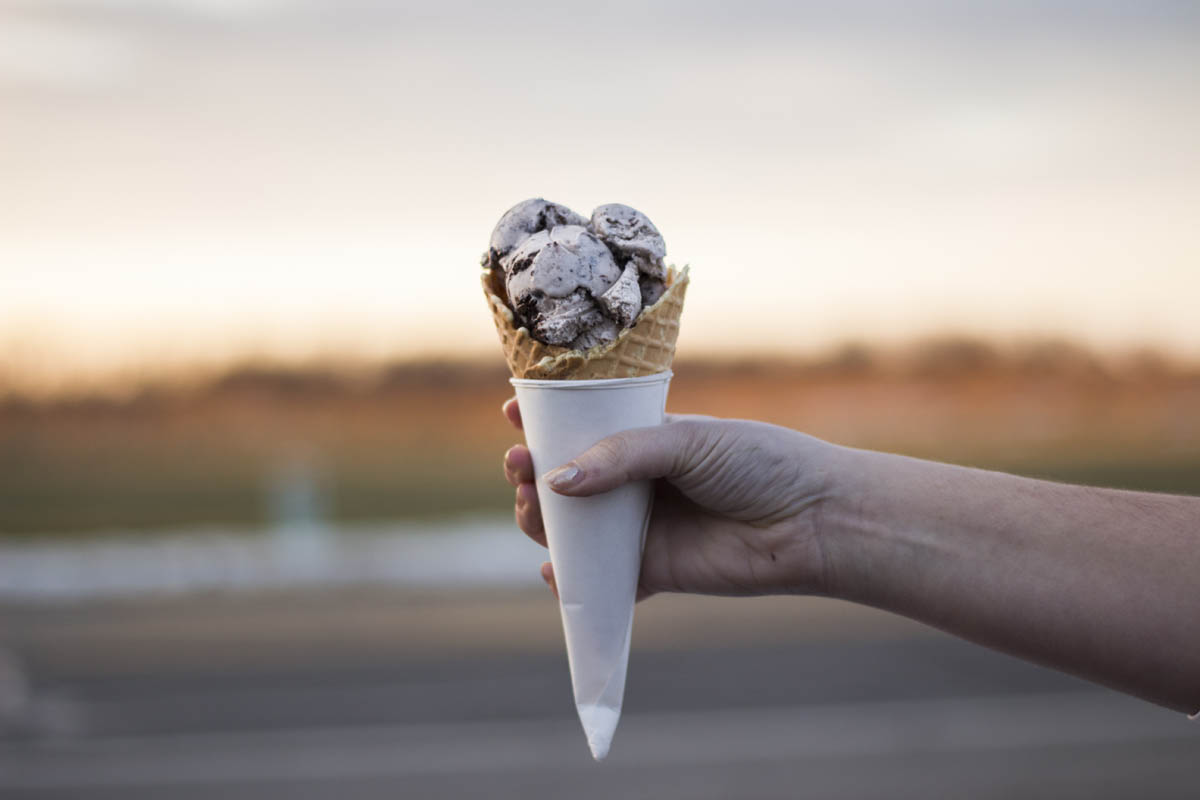