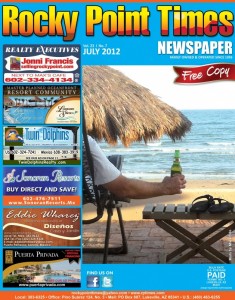 For the past few months, Sandy has been writing my editorial. I had asked her several times to put her picture and name over the page, but she adamantly refused. I think she was afraid that if she wrote something controversial, she would have to answer for it and, by using my name, she could always blame me. As it turned out, all went well. She did a good job and neither of us had to fend off any complaints. In the May Rocky Point Times Editorial Sandy explained that I was taking external beam radiation treatment for prostate cancer. I was diagnosed 11 years ago and, at that time, I was given only a few months to live. Six months was my max time, they said. Well, we showed them!  Now, I am very happy to report that the treatments were successful. My P.S.A. level is on a downward spiral. Once again I would like to thank so many people for their prayers and offers of various housing arrangements, as my treatments had to be done in Phoenix five days a week for 9 weeks. And a special thank you to Blanca, owner of Hacienda del Sol Furniture and Window Coverings for her kind card and gift. While on the subject of prostate cancer, there are many men here in Rocky Point who are dealing with prostate issues or who have been cured of prostate cancer. One of them is my friend John Marriot. He and I have been talking for a while about starting a support group or a prostate survivors club or something of the sort. Mainly for all of us to get together, swap experiences, and maybe answer questions of a personal nature which are often difficult to discuss or to find someone who can relate. If anyone is interested in forming such a group, contact John at (011-52-638) 383-5746 or Tom at (011-52-638) 383-6325 (both here in Rocky Point).

Enough of that medical stuff. I was going from Rocky Point to the U.S. on the 1st of June and, as I went thru Sonoyta and approached the bridge, there was a policeman with his arms waving, saying, “Go Left”. Looking past him, I saw that the center of the Sonoyta bridge was gone. I knew that they had been working on replacing it, but I sure didn’t think they would remove the bridge before building another. There is the other two lane ‘bridge’, which crosses the wash to the west of the ‘main’ bridge. Sandy has posted a marked Google map (nicely done by Spencer Farnsworth) on our Rocky Point Times Facebook Page AND in this issue, on page 6, you can see the map and  information about the detour in the ad which will show you exactly where to turn whether you are traveling north FROM Rocky Point, or south TO Rocky Point. It is OUR SECRET ROUTE, we have been using for about 22 years…now everyone will know about it. Only thing is that, if we get a big Monsoon rain before the main bridge is re-built, we will not be crossing there when it is covered with water! Anyway, we shall see what happens. We are told that we’re looking at maybe 6 months. Now, as we go to print for July, we see that there are cones out in Sonoyta, and signs, and policemen in the intersections to help you. BUT, be sure to make a COMPLETE STOP at the intersections, as one of our Facebook friends, got a ticket there for not STOPPING!

“Thunder on the Beach” is not only a place for race cars on the track at Sandy Beach, it is also a newly remodeled and recently opened restaurant on the Malecon. The very first restaurant on the water, as you enter the Old Port, is now Thunder on the Beach Sports Bar and Restaurant which, for many years, was Porto Fino’s Italian Restaurant. Bob, the owner of “Thunder”, is semi-retiring from the racing end of “Thunder on the Beach”, and is devoting his time to the restaurant business. Sandy and I had lunch there last week. She had their Avocado Surprise, and she said it was really good. She posted that fact on our RPTimes Newspaper Facebook Page and got instant responses from people agreeing with her. (Facebook is an amazing business tool). I was more thirsty than I was hungry and drank one, or maybe two, of the best Piña Coladas (see their ad on Pg.    ). Another new restaurant opening was the RP BBQ. For some very tasty smoked and barbequed ribs and chicken (fried chicken, too), go to the east side of Benito Juarez just south of Calle 13, next to Santander Bank. Sandy and I had dinner there. Ribs for me, chicken for Sandy, both were excellent. The chocolate cake we were too full to eat there, we took home with us. Sandy said to tell everyone that they served REAL buttermilk ranch dressing with her salad. Very important!!!  The biggest Grand Opening for the month of June was that of Sam’s Club, right next door to Bodega Aurrera on Benito Juarez, at the north end of town. You can’t miss it, I think it has the largest sign in all of Peñasco. AND, some of the main street signs have an added sign which shows you which way to turn at that particular intersection, to get to the Sam’s Club. Really!  We are not just a small fishing village anymore. Pretty soon we may have a Home Depot or Lowe’s.

In May’s Rocky Point Times editorial, Sandy wrote about our 32nd bi-annual off road trip to El Golfo. Due to limited space, she left out one of the most memorable events. Something that has NEVER, ever happened on any of our previous trips…We LOST people. A couple of our friends, two senior citizens whose identity we will not disclose (our wagon master Robert Lee Rowe and his passenger in the buggy, Shirley Wallace), decided to separate from the group and take a short-cut? When the group came together at the 2nd train station, for our scheduled lunch stop, the romantic duo were nowhere to be found. After an anxious hour and a half, Dave and Debby Penn went back out into the desert, again, trying to find them. They found them walking along the Coastal Highway, exhausted, and dehydrated, with Shirley’s bloody shins, white socks and white tennis shoes, glowing blood-red! We still do not know WHY Robert drove Shirley about a mile and a half out into the desert?? And then, while trying to turn around, he high centered his buggy (which he NEVER does), and they had to hike that mile and a half to be found and rescued.

Bounce dryer sheets – a friend of ours sent us a copy of a message, supposedly sent by the U.S. Postal service to mail carriers, touting the benefits of a sheet of bounce. Here are a few of the suggestions. Use them all the time when playing baseball and soccer. I use it when I’m working outside. It really works. The insects just veer around you. It repels mosquitoes. Tie a sheet of bounce through a belt loop when outdoors during mosquito season. Tie a Bounce sheet to the top of your hummingbird feeder to keep away bees. Golfers put a Bounce sheet in their back pocket to keep the bees away. I put a few sheets under our cats food dishes, and it kept the flies away. Don’t know why it works, but it does.

Last, but certainly not least, is the request I received from the officials at the border crossing, going back into the USA last week, regarding U.S. and Canadian citizens being compliant with the WHTI Initiative. This Western Hemisphere Travel Initiative (WHTI) requires that U.S. and Canadian citizens present a WHTI-compliant travel document for entry into the United States by land and sea. U.S. Customs and Border Protection strongly recommend that you obtain a radio frequency identification technology (RFD)-enabled travel document to make crossing the border faster and more efficient. These documents include 1) U.S. Passport Card 2) Enhanced Drivers Licenses or Enhanced Identification Cards 3) NEXUS, SENTRI and FAST/EXPRES Card. And, of course, your U.S, or Canadian Passport is always good. To check out, or apply for your WHTI-compliant document, visit www.GetYouHome.gov to see which, if any, document is right for you.

OK, keep cool. I think we’re looking at a long hot summer ahead of us. 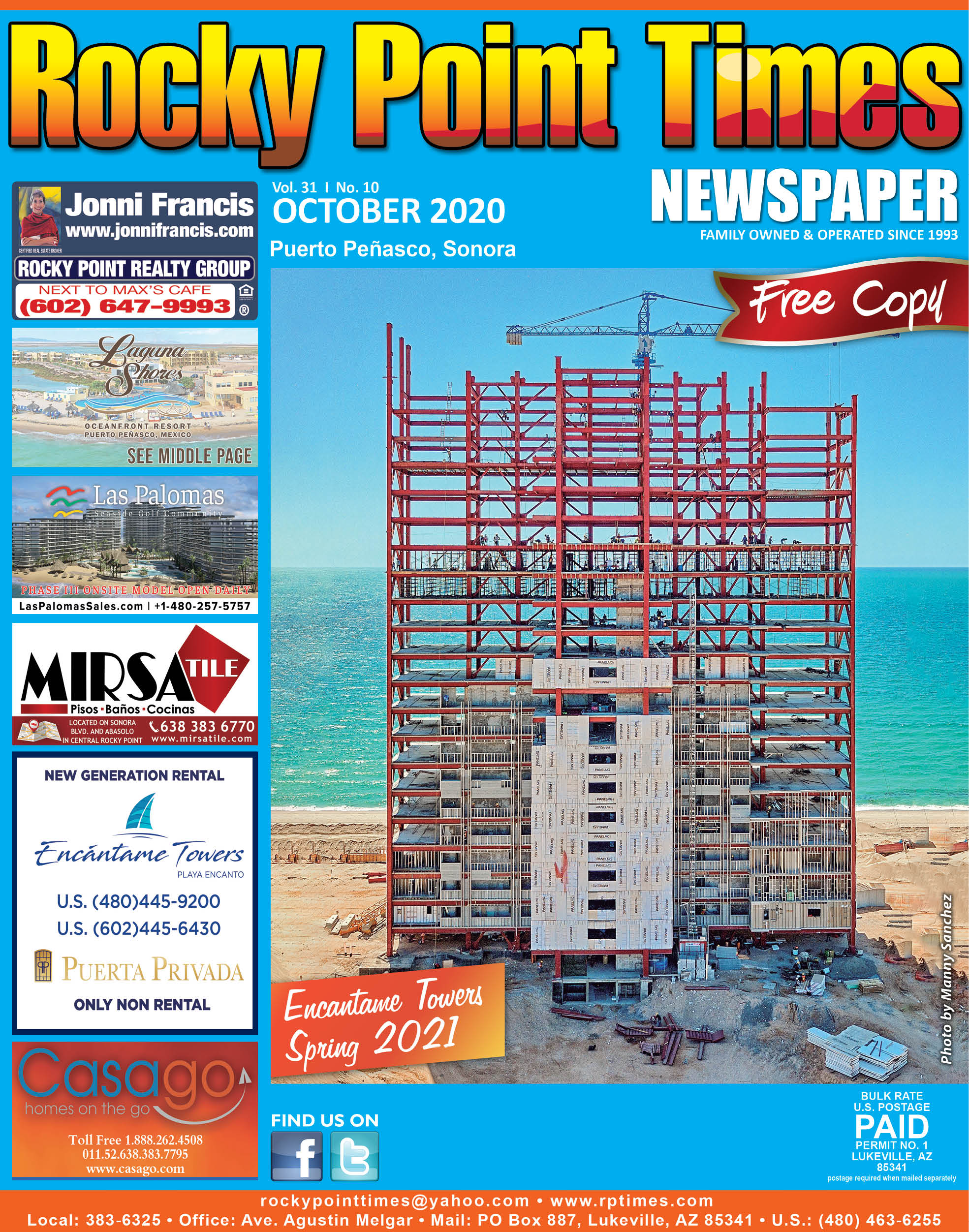 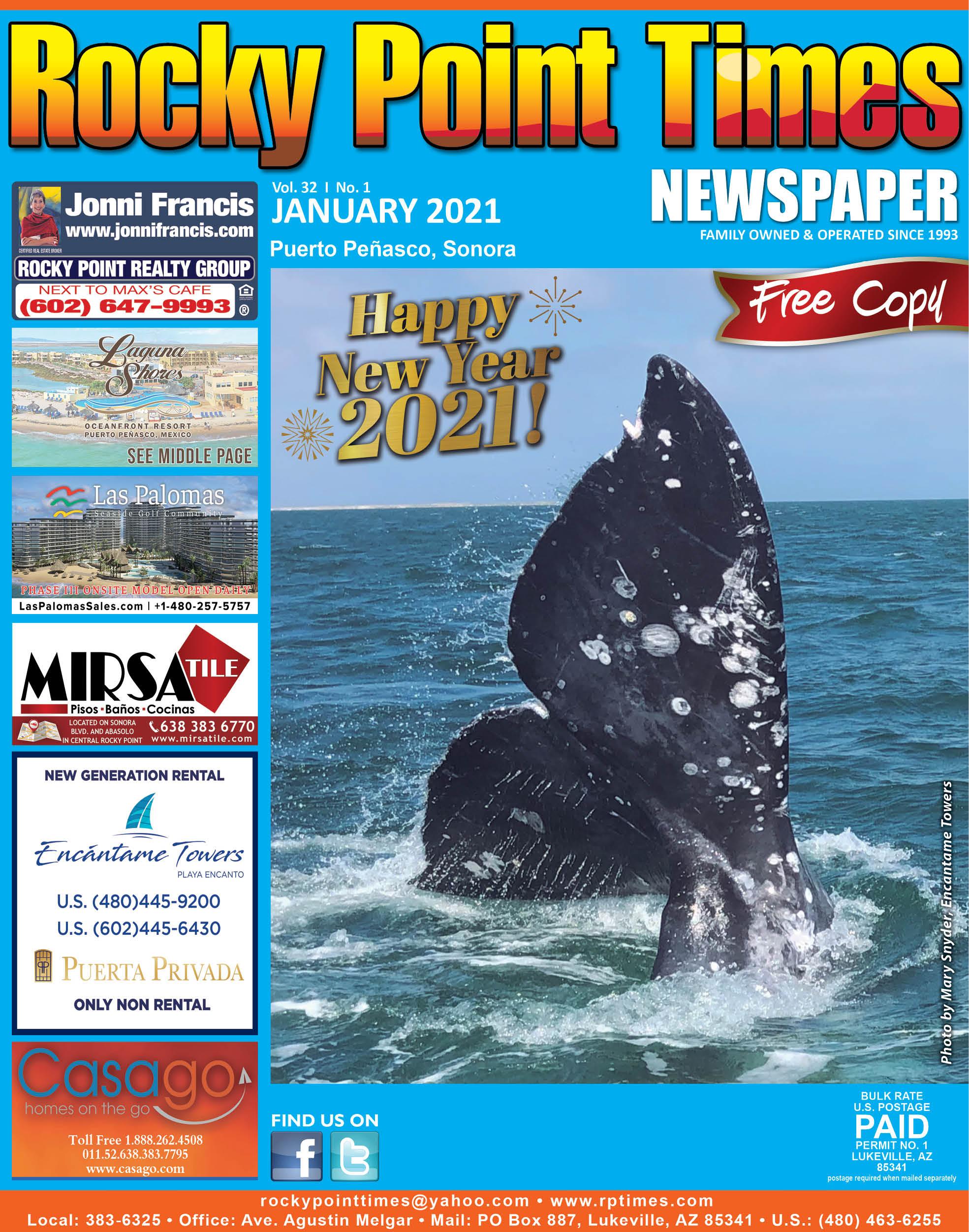 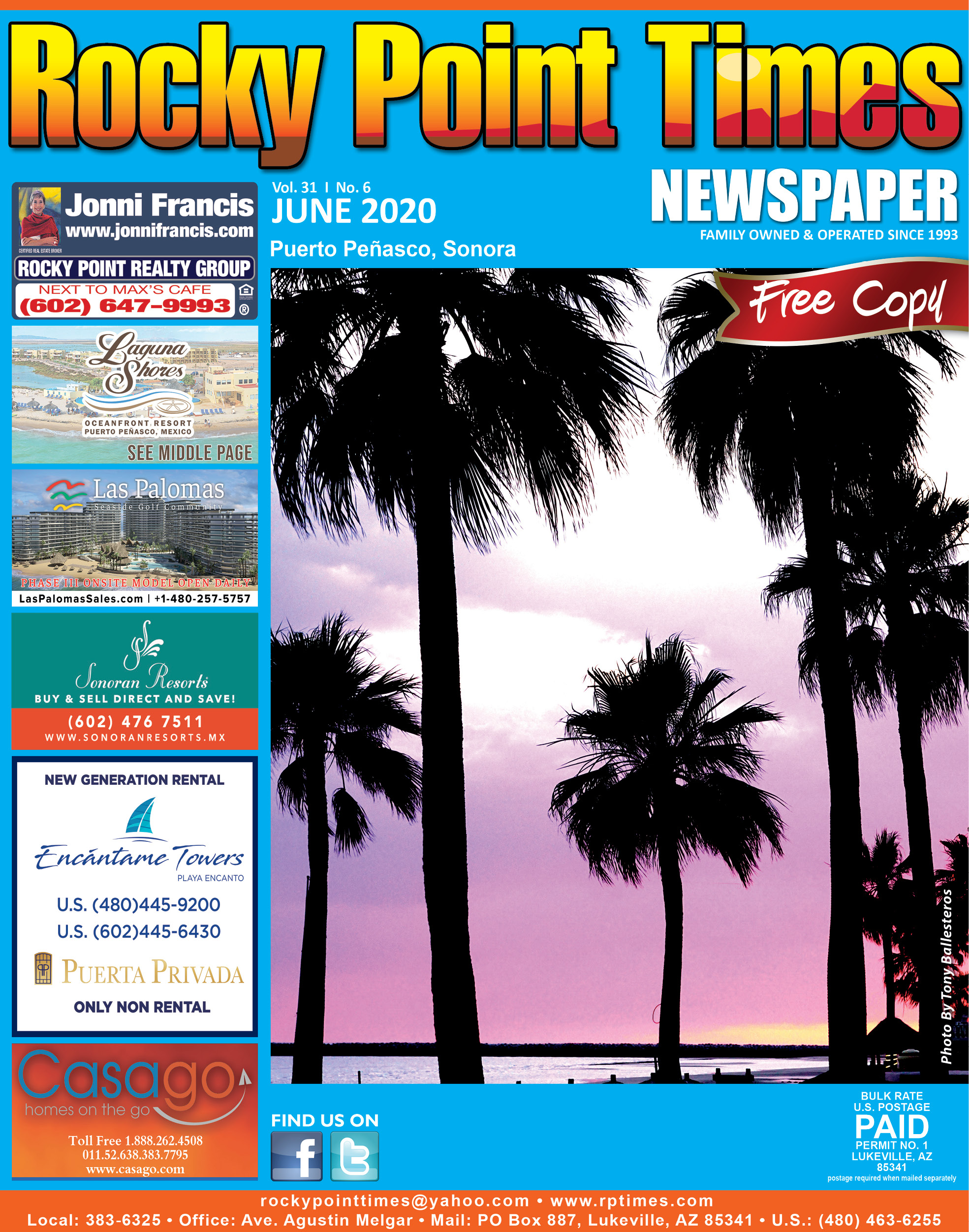