The Value of Old Mexican Banknotes

You’re planning another visit to Mexico and, after rummaging through the drawers to find your passport, hey presto!…some notes appear with “Banco de Mexico” printed on them. You glance at the value ($1000 pesos, $50,000 pesos, $100,000 pesos) and your mind goes into mathematical over-drive: so what is $100,000 divided by today’s peso exchange rate?

Mexico encountered two economic crises in recent decades: one in the early eighties and another in the mid-nineties. Both events had different causes although each imposed the same penalty on Mexico’s peso: devaluation.

On January 1, 1993 Mexico re-based its currency, removing three zeroes from all denominations and launching the New Peso (Nuevo Peso). A new series of bank notes appeared, looking exactly like the old ones, with two exceptions: the new ones had three zeros missing from the numerals and the words “Nuevos Pesos” were added.

In October 1994 a brand-new series of bank notes was released and the word “Nuevos” was dropped as Mexico’s currency stabilized and people got used to the new currency.

The Bank of Mexico honors all genuine notes it issues, regardless of their date of emission, at present-day values. The present-day value is given on this page of the banks web site. For the current value of old Mexican coins, see this page.

Stores and retail banks won’t accept old bank notes; you need to take them to the Bank of Mexico. Unless you have a lot of the more recent old-style bank notes, it may be best to just keep the ones you have as a souvenir. 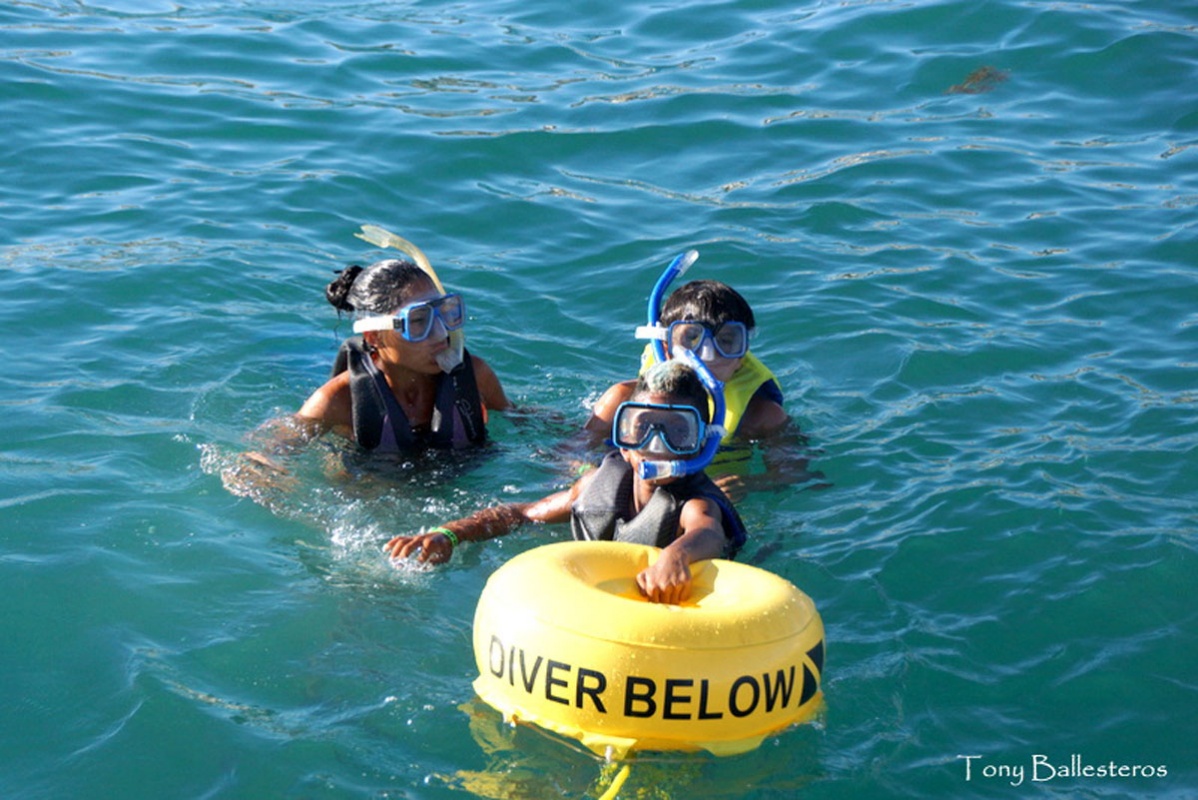 Mark and Barb Olszewski Recognized for Years of Charity Work