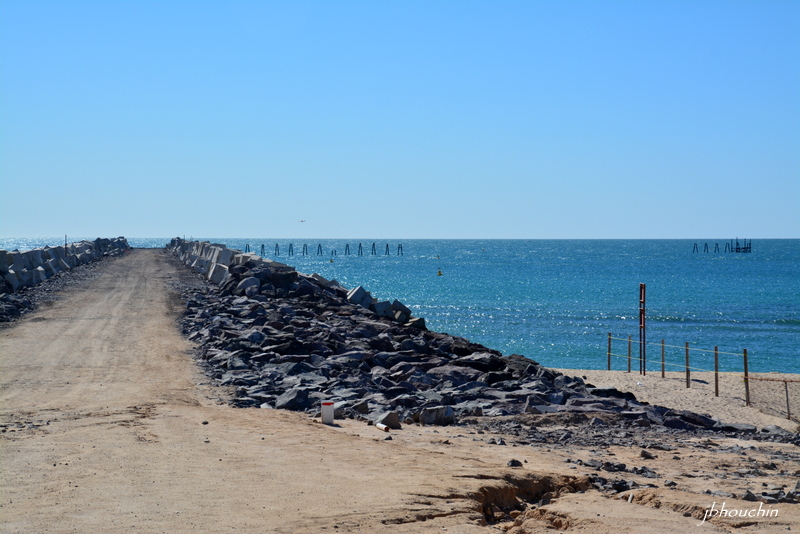 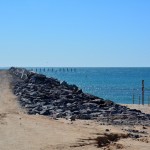 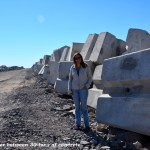 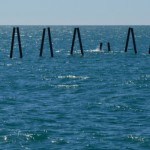 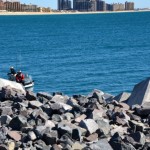 ¡Viva Mexico! The exclamation points represent arms thrust into the air in utter bewilderment. Our home port construction progress is facing yet another delay. This one even more bizarre than the rock quarry not producing the size stones needed as originally planned. This time, although, thankfully, just another delay is caused by a lack of proper reporting by the former governor’s office. Since the federal government is doling out the funds at the rate of 300 million pesos pretty much annually, they, rightfully, want to know exactly where the funds were spent during the previous construction year before handing over the coming year’s funds.

It seems this totally justifiable requirement by the feds was, as we understand it, completely ignored by the former governor—at least that is to whom the blame is directed, and we should have no reason to disbelieve it since that governor allegedly committed a host of other corroborating sins before vacating his office, which, we understand, is pretty much the “departing politicians’ way” by Mexican tradition.

That said, our new governor, Ms. Claudia Pavlovich, is very supportive of not only the home port project, but of Puerto Peñasco as a lucrative world class destination for international tourism, and she is willing to do “whatever it takes” to support the city in every way possible to prepare for the future. Thus, the paperwork is being prepared so the feds will release the funds as soon as possible. According to the port engineers, the funds could be released and construction resumed by as early as the first part of March. Maybe we should give it until the end of March and not freak out if it stretches into April.

During our walk to the end of the 730-meter jetty (aka pier; aka breakwater), Wendy Winzer, Project Administrator, explained that they only recently learned of the funding delay and used their time before they shut down to catch up on final cube placement and surface grading of the finished section of pier. Those huge 10 ton cubes are stacked three high in various angles to make a pretty steady 3-4 meter wall on each side as we walked.

When we reached the end of the pier, Wendy pointed out that the dock construction company is still working with what is left of their budget. She explained that those angular shaped tubes coming out of the sea will make the foundation for the walkway between each end of the dock and the ship tie down platform. Once they finish that portion they will begin sinking the large pilots that will be used to form the concrete columns that will support the huge dock.

During our journey we were joined by two Naval commanding officers who were conducting their monthly inspection, from

which they prepare and submit a report that eventually ends up supplying information for the world wide oceanic data base that monitors all changes to shorelines around the planet.

The whole scene at the end of the pier was quite postcardish, with pelicans diving, dolphins dancing and a panga of fishermen taking advantage of the rich new abundance of edible marine life newly residing amidst the nooks of rocks and cubes along the breakwater.

The Ladies of San Peregrino: Manifestation of a Dream, with a Little Help from their Friends