Meet Steve Schwab, Founder and President of Sea Side Reservations 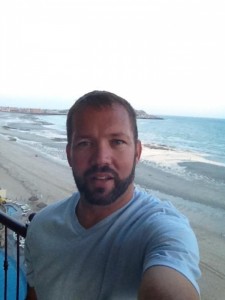 Lots of people around Puerto Peñasco know Steve Schwab. Some of them from his company, Seaside Reservations, some from his charity, Peñasco Children’s Foundation, and some from his restaurant, Colin’s Cantina. He also owns the convenience stores at both the Sonoran Sun and the Sonoran Sky Resorts. Whether you know Steve or not, his story is certainly interesting and inspirational.

Steve really has become an anchor here in Rocky Point and he is the Founder and President of Sea Side Reservations, a company that grew from the humble beginnings of Cyndi’s Beach Home Rentals right here in Rocky Point over 14 years ago. Steve has guided Seaside to its current status of managing large properties as well as individual rentals in 9 cities across Mexico and Arizona. It’s really no accident that when the self-described “Property Management Nerd” puts his innovative mind, strict work ethic, and team attitude to work, we all see impressive results that improve the vacation experience for the tourist as well as for the property owners willing to share their dream properties with others.

This work ethic and attention to detail started several years earlier when Steve served as a US Army Airborne Ranger and later as an intelligence analyst in the US Army National Guard while he was attending New Mexico State University. During his time in college, he also served as the President of Alpha Tau Omega until he graduated in 2000 and moved to Rocky Point.

Almost immediately after Steve arrived in Rocky Point, he saw a great business opportunity in Cyndi’s Beach Home Rentals. He dove into the business and took on the task of improving how things worked, as well as adding some breakthrough ideas which turned the small local business into an ever growing successful property management company spread across Mexico. Identifying some key issues and challenges of the property management system showed a need to streamline the entire process from scratch. To address this challenge, he became partners in a property management software company specifically to create and overcome these issues by creating brand new technology and applying them to his business.

Developing a state of the art software management system for controlling booking, property inventory control, and property maintenance, while making it as simple as using your computer, iPad, or cell phone was the goal. Ultimately, at Seaside Reservations, all housekeepers and maintenance personnel are armed with iPads loaded with the Seaside’s exclusive apps that allow the staff to report, photograph, and update any details and property needs in real time when performing their duties.

Steve believes that another main reason that Seaside has done so well is because his employees are the ones who make the biggest difference between a good experience and a bad one. Constantly encouraging self-improvement and rewarding outstanding performance is one of Steve’s ways of leading his employees. One good example of this system is the acknowledgment and bonus system for the housekeepers. When a housekeeper working for Seaside Reservations does an exemplary job, they are awarded a special pin which they proudly wear on their uniform. It requires a minimum of 10 outstanding reviews by clients or customers in order to even be considered for the award. And, of course, beyond the recognition and honor of being considered one of the best, there other perks for them as well.

Another very important benefit for clients and for Seaside employees is the education and training program that he has implemented into his business. Fondly called “Seaside University”, every employee must attend classes to learn about the hospitality industry and the procedures and attitudes needed to be the best at customer service. But, beyond that requirement, the program offers GED classes, English language training, advancement training, and other specialty education as needed, all free of charge for their employees.

Finally, the company understands very well the need to give back to the community. This belief and commitment was cornerstone from the very beginning. Steve founded the Puerto Peñasco Childrens Foundation which later expanded to include the more encompassing Mexico Children’s Foundation to help our next generation get a leg up in a sometimes very difficult financial or family environment here in Mexico. And, Steve isn’t one to just pass the buck. In order to promote his charity and help raise money for the cause, he is now in his 13th year of actually walking (yes, walking) 200 miles, all the way from Phoenix to Rocky Point, and all donations go to the needs of local kids. That type of commitment takes real dedication and resolve. 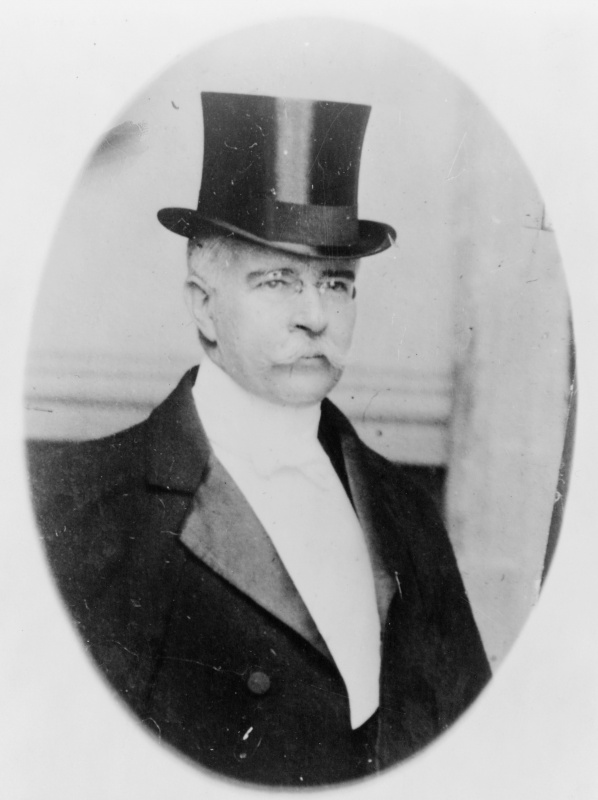