High fructose corn syrup, HFCS, may sound harmless; sugar from corn syrup, what could be bad about that? Besides, the FDA has approved it, therefore it must be OK. WRONG!
Prior to the 1970’s cane sugar and sugars derived from beets were the primary sources for the sweetening of commercially manufactured foods and beverages; corn syrup was also popular. Ordinary corn syrup is manufactured by transforming the sucrose in cornstarch into glucose. Around 1957 scientists discovered how to 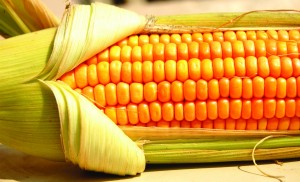 convert corn syrup glucose, into high fructose corn syrup by rearranging the molecular structure of glucose. Today, basically, genetically modified corn is further processed at the molecular level to create high fructose corn syrup that is being consumed, in vast amounts, in beverages including sodas, fruit-flavored drinks, candy and processed foods.
The process of making HFCS includes using food-grade hydrochloric acid, which may be a source of inorganic mercury found present in some samples of processed food products. A 2009 study reported in the Journal of Environmental Health, stated that mercury had been found in nearly one half of tested commercial samples of HFCS. The institute for Agriculture and Trade Policy found mercury in almost one third of 55 popular brand-named foods and beverages. The products not containing mercury may have been processed using caustic soda that does not use mercury in its manufacturing.
HFCS is cheaper to use than sugar or corn syrup. Due to high tariffs placed on imported cane sugar, and the fact that HFCS is much sweeter, processed food manufacturers can use less of the sweetener; thereby, they are able to make more profits. The high tariffs on sugar are a result of the HFCS and corn lobbyists.
We have all heard that eating too much sugar is bad for you. Sugar is an enemy of the immune system. Fructose has been found to inhibit the action of white blood cells; this effect can last up to 5 hours, lowering the resistance to germs, viruses and parasites. Fructose is also known for speeding up the aging process. In studies using animals that were fed fructose, they developed high triglycerides and hypertension. HFCS is especially destructive to the liver by contributing to its fat deposits. Other animal studies showed its effects on insulin resistance, impaired glucose tolerance, higher levels of insulin and increases in blood pressure. A study done at Princeton University found that rats fed HFCS gained 300% more weight than rats that ate equal amounts or more of fruit-derived sugar. Irresponsible consumption of high fructose corn syrup has had a huge increase in the development of diabetes. Currently diabetes inflicts almost 24 million people in the US. The World Health Organization predicts by the year 2030 that diabetes will be the 7th leading cause of death. HFCS has also shown to cause arterial plaque build-up that can lead to heart disease and stroke. There are also allergy symptoms associated with HFCS. According to the Mayo Clinic, asthma is the first symptom to appear. Rashes, such as hives and eczema are common symptoms as well. Anaphylactic Shock has also been reported.
The more highly processed the food-like products we eat, that line the grocer’s shelves, the more likely it contains HFCS. Manufacturers hide HFCS on labels by listing it as “flavorings” or “assorted seasonings”. Even if you are not adding sugar to what you eat, you may be unwittingly eating it in the processed foods you purchase; adding to your overall consumption. This could be even more dangerous to people who are diabetic. HFCS is also an addictive substance, making it even more dangerous than cocaine.
Unfortunately, consumers are lead to believe that alternative artificial sweeteners are OK to ingest in order to avoid eating sugar and HFCS. Artificial sweeteners are toxic and dangerous. Natural sweeteners like raw sugar cane, raw honey, sugar from coconuts and maple syrup may be used sparingly. Stevia, another natural sweetener, does not increase blood glucose levels. The American Heart Association recommends that women get no more than 6 teaspoons and men no more than 9 teaspoons of added sugar per day. 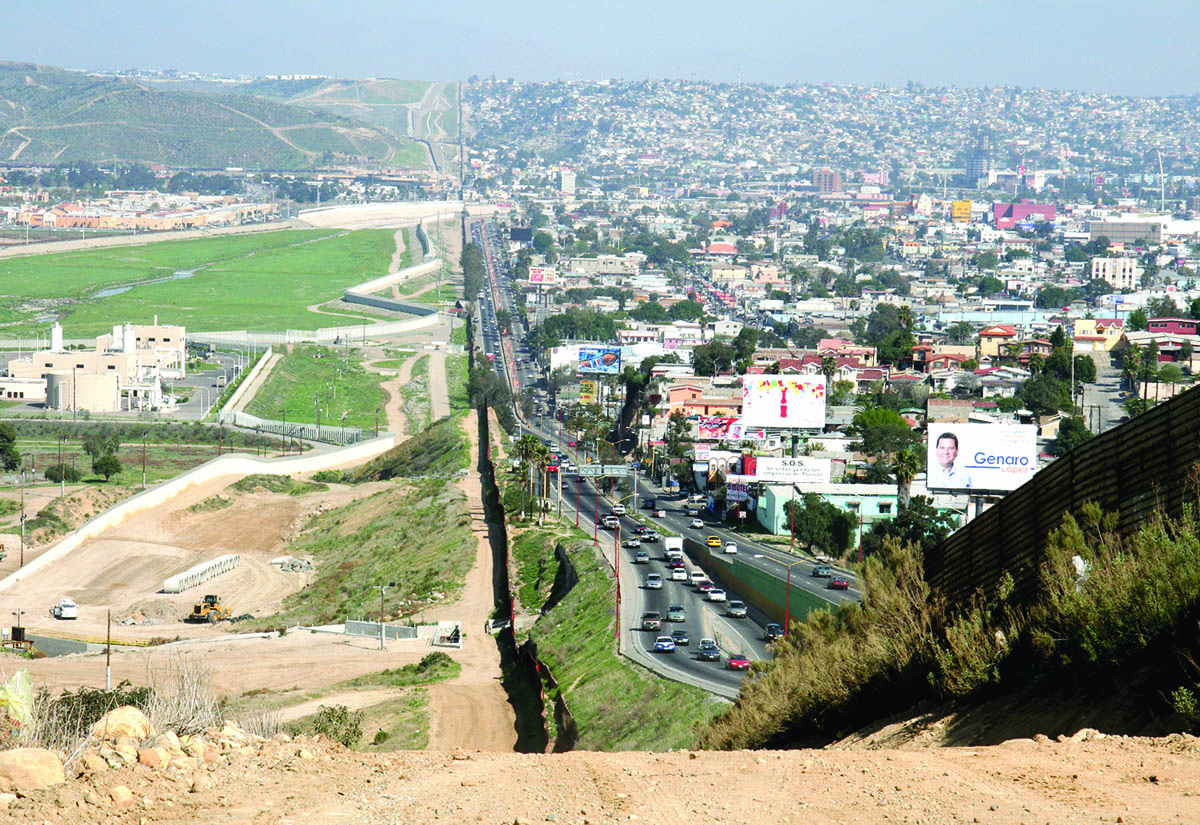 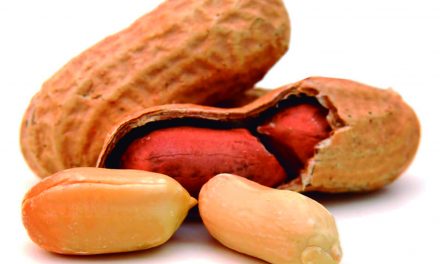