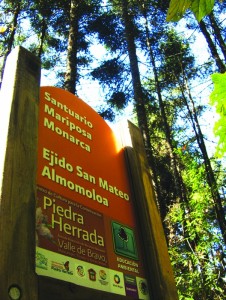 Prior to 1976 the complete migration of the Monarch Butterfly was pretty much a mystery to entomologist. Thanks to the efforts of Fred Urquhart, who graduated from the University of Toronto in 1935, the overwintering migration was investigated. He and his wife along with other volunteers tagged, researched and raised hundreds of thousands of butterflies over a period of 38 years; leading to the discovery of their migration from as far north as southern Canada all the way to their overwintering locations in Mexico. They also discovered the full life cycle of these remarkable insects.

Monarch Butterflies (the first generation) born, circa the 15th of August, in the northern United States and southern Canada begin the long flight by gathering at the Texas-Mexican border in early fall and continue the journey to Central Mexico to spend the winter. This generation will live 7 to 9 months during their winter stay. Monarchs that live in the southern states of the US, that do not migrate, live much shorter lives. Near the end of winter the butterflies start flying north feeding on nectar from flowers, water and some fruits, mate and lay eggs along the way. The Monarchs newly -born in the southern US (second generation) will continue the flight north to the northern US and southern Canadian regions, mating and laying eggs along the way. It could take 3 to 4 generations to make it all the way north. There they will spend the summer feeding, mating and laying eggs. The 5th generation, or possibly latter, will begin the flight back to Mexico in the fall; starting the cycle all over again.

Pre-Columbian Amerindians were very aware of the overwintering sites of the Monarchs. Papalotl, from the Nahuatl language, were believed to be the souls of warriors who died in battle or were killed on sacrificial alters. The Monarchs are also connected to the “daughters of the Sun” symbolizing the renewal of the natural cycle. The Indios who inhabited the area around the overwintering sites timed the harvesting of their corn with the Monarchs arrival. Originally, the Day of the Dead was celebrated in August by the pre-Columbian indigenous people, about the time of the Monarchs’ arrival in the area. Today the Mariposa, Spanish word, is still associated with the Day of the Dead which is now observed from the Catholic calendar on All Souls Day, November 2nd.

In 1980, Mexico’s president, Jose Lopez Portillo, designated the mountainous forest regions of eastern Michoacán to western Mexico State, about 100 km northwest of Mexico City, as a biosphere preserve. In 2000 the area was officially named La Reserva de la Biosfera Mariposa Monarca and in 2008 it was designated as a World Heritage Natural Site by the United Nations Educational, Scientific and Cultural Organization, UNESCO. Conservation originally was indented to protect the butterfly but now the focus is on preserving the habitats. The reserve’s fir tree forests provide a unique microclimatic condition that allows the butterflies to survive the winter.

Even though, Mexico has designated the area as a National Reserve it does not own the land. The land belongs to 38 ejidos, 7 indigenous communities and private holdings thus conflicts of the use of the land exist threatening the habitats; illegal logging and the production of food from the agrarian farmers as well as ranchers is destroying and diminishing the ecosystem of the reserve for perhaps billions of Monarchs. The old trees, that are being cut down; due to their size retain the heat of the day, while new growth thinner trees retains a limited amount. The heat from the old trees is vital to the survival of the Monarch, as they are susceptible to the cold that exists in the mountains, and can cause their deaths.

Five colonies of the reserve are open to the public: Sierra Chincua and El Rosario in Michoacan, La Mesa, Piedra Herrada and El Capulin in the State of Mexico. El Rosario is the largest sanctuary in Michoacán, where the butterflies literally cover about 1,500 trees. The trees look like they covered in dead leaves when the Monarchs are resting; when copious amounts of Monarchs flutter their wings they make the sound of a gentle rain.

In an effort to protect the Monarchs the US White House recently announced plans to build a butterfly highway. Forest restoration in Mexico’s Reserve and co-operation with US Fish and Wildlife Service and private organizations like Wildlife Without Borders and the Monarch Butterfly Fund are working together to support efforts in protecting the migration. Volunteers are always needed to help educate and encourage conservation of natural areas for the Monarchs to occupy and reproduce; planting flowers in urban areas also provides habitat for their journey. Donations are always welcome. 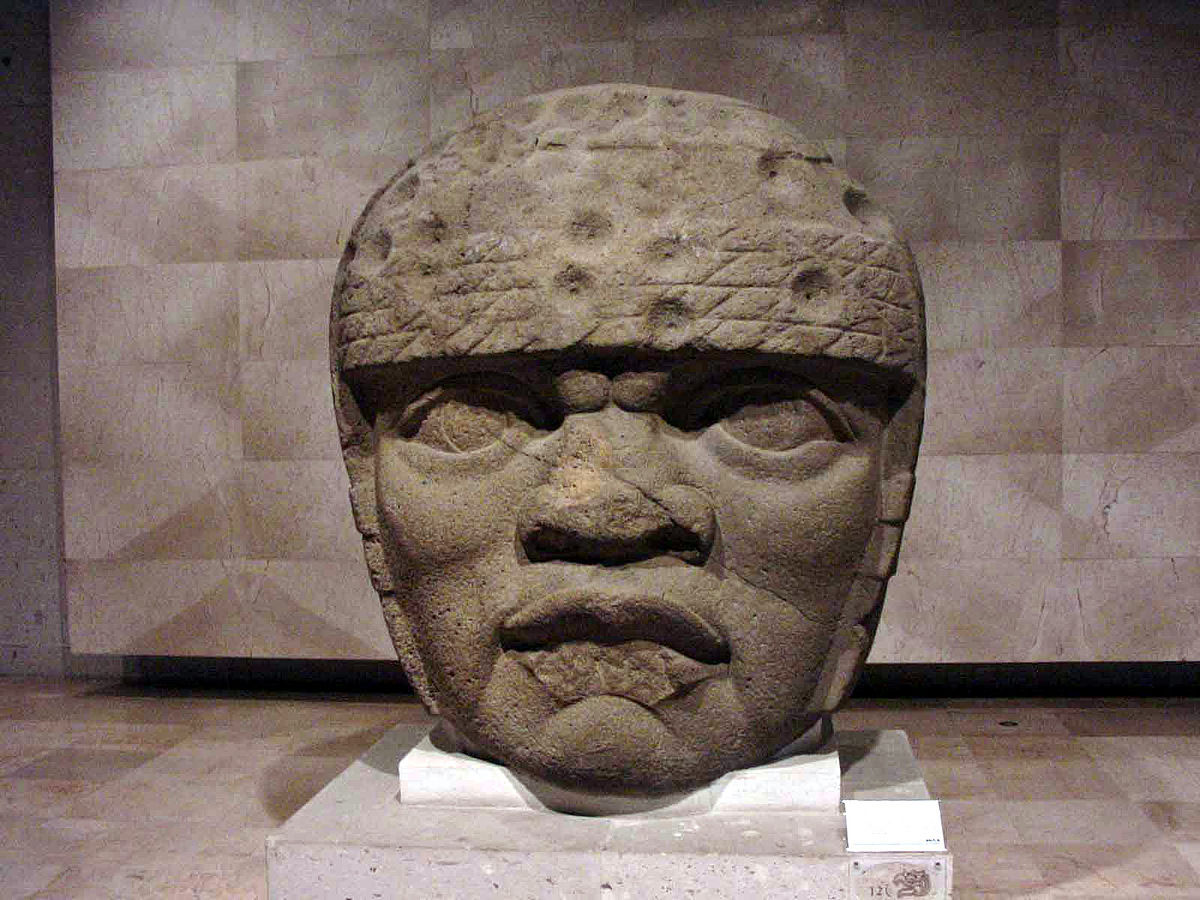