The people of pre-Colombian Mesoamerica, that we call the Aztecs, called themselves the Mexicas (the Nahuatl word: Mexihcah). They feasted on a rich and varied diet. Thanks to Bernal Diaz del Castillo, who was with Cortez and Father Bernardino Sahagun, a Franciscan friar, in 1530 CE, we have detailed written documentation of the foods the Aztecs ate. The home of the Aztecs was situated in Lake Texaco, near present day Mexico City. Remarkably, they built up the lake’s marshes into islands, where they established their extraordinary city-state, Tenochtitlan.

When the Spanish arrived, they beheld the spectacular city with what appeared to be floating gardens. What Cortez saw was actually an advanced agricultural system, called Chinampas meaning “upon a reed basket”. The Mexica built up the soil on the reeds from the lake, stabilizing the soil with various types of trees. These Chinampas could grow enough food to feed all the inhabitants, some 180,000 people or more. Just two and a half acres of these gardens was efficient enough to provide food for 20 people for an entire year. The Aztecs cultivated more varied domesticated plants than what was being grown in Europe at that time.

The Aztec staple diet included important crops like various varieties of corn, beans and squash. They grew the pseudo grains, amaranth and quinoa, which could be ground in the same manner as corn and made into tortillas and cakes. They also grew chia, an annual herb of the mint family, for its seeds which were ground like corn or used to make drinks rich in Omega-3 fatty acids. Beans and corn eaten together become a complete protein; amaranth and quinoa are an almost a perfect food, providing an abundance of proteins, amino acids and other nutrients to sustain life. Quinoa can also be eaten as a green leafy vegetable similar to spinach.

Another important crop was Cassava, called yuca, not to be confused with yucca. Yuca root was ground into a versatile carbohydrate flour. Tapioca comes from yuca. One drawback to Cassava is that it is extremely poisonous and must be prepared in a special way to reduce the cyanide to a safe level. Sweet potato was another important root crop providing a rich source of carotene.

They grew many types of fruit including Cherimoyas. Cherimoyas are delicious fleshy sweet fruits that are also known as custard apples. The flavor is described as banana, pineapple, papaya, peach and strawberry all in one, from mellow-sweet to tangy. Another variety of fruit was Zapote (the Nahuatl word: tzapotl), white and black. The white fruit belongs to the citrus family and the black to persimmon; they are not related but share the same name. They ate avocados, guavas, and squash seeds in several forms, a variety of onions, red and green tomatoes, peanuts, popcorn and jicama which are eaten raw, steamed or stewed with other ingredients. They grew various chili peppers (capsicum) that ranged in varying intensities of hotness to season their food.

They cultivated cacao trees. Cacao beans were toasted and ground into a chocolate drink which provided good amounts of caffeine; a very popular beverage. The chocolate powder was combined with water, vanilla or chili and honey or the sweet juice of the agave plant that was consumed cool rather than hot. So esteemed was the drink that it was sometimes served in golden cups.

On an ordinary day as opposed to a religious holiday, the common people would awake, start work and after a few hours have breakfast, around midmorning, likely of porridge made of corn mixed with honey, fruit, and flavored with spice. Later, in the hot afternoon during their time of rest, they might have beans and tortillas or tamales. In the evening some would have gruel of amaranth. Turkey eggs were a major part of their diet and two festival holidays were dedicated to the abundant food turkeys provided.

The markets of Tenochtitlan were very busy places of trade and barter. The Aztecs could buy already prepared food like tortillas and tamales of varying shapes and sizes, filled with everything from beans to fruit, meat or fish; served with sauces made from mushrooms, avocado and salsas from tomatoes. Since their diets were balanced and provided complete proteins, meat was not consumed often; the Aztecs were basically vegetarians. There were also alcoholic beverages available at the markets, including pulque made from the agave plant and foamy beer made from chocolate. There were soups, stews, corn on the cob, meat from wild hogs, fish, shrimp and anything else edible. There were always spices, turkeys and turkey eggs, cloth made from the agave plants and bowls made from gourds. Recorded history written by the Spanish recount that on an average day 1,000 turkeys would be sold at the markets.

The Aztecs would harvest Spirulina, a very nutritious form of seaweed, gathered by using nets, from the surrounding lakes; made into cakes to eat. They even ate insects and worms. Basically, their food was prepared to be delicious and nutritious. That is, before the Spanish Conquistadors arrived, who destroyed their way of life, causing malnutrition and death. For all your Real Estate needs, Bank Trusts and FM3s please contact me. ROSARIE SALERNO, BROKER AT MEXICAN BEACH DEVELOPERS member AMPI/MLS rosariesalerno@hotmail.com  011.52.638.383.8417 or 520.777.0018 rosariesalerno.point2agent.com. 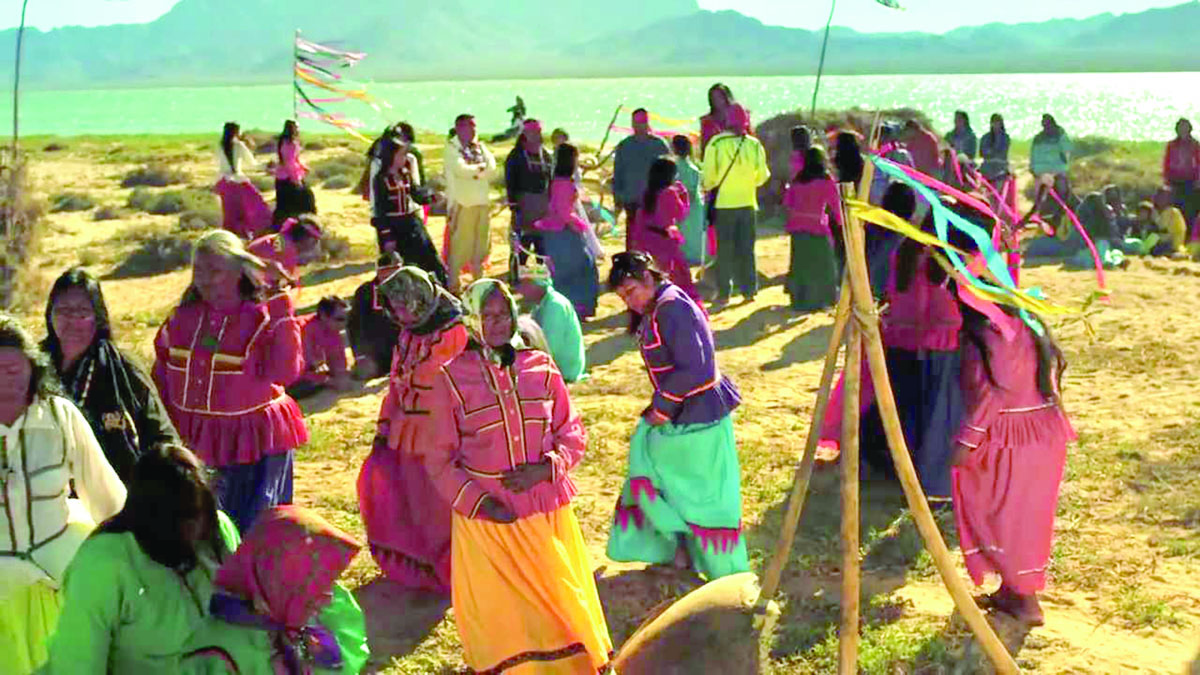