Perhaps this article should be discovering paradise because my friend Barbara certainly was a pioneer (well by Peñasco standards anyway). She came to go fishing in 1964 and stayed at the old Playa Hermosa, which was water front long before big hotels and condos. She drove out to see an area called Las Conchas and there was a trailer set up there leasing lots. She bought 5 leases before there was anything there and before Mexico had the Fideicomiso process. At first they camped on the lot and then eventually built a house on one of the lots and sold the others. I’ll not tell you what she paid because, after all, it isn’t 1964 anymore.

In 1993 she started the business Casa Bonita and lived between a rental house in Puerto Peñasco and her home in Arizona. In 1998 she moved here full time and that’s when she built her house and sold the other lots and called herself semi-retired.

Ten years later, after closing the retail store and selling the furniture manufacturing business she tried real retirement, but that doesn’t work for a person like Barbara so she has a new venture that will still keep her in the “semi-retirement” business. Barbara is now a consultant to a new shop on Rodeo Drive (aka Cholla Mall).  The new store is Su Casa and Mary, the proprietor, concentrates on home décor. The shop will also offer custom furniture made here and furniture that is imported as well as interior design services. The shop will feature the furniture arranged in vignettes including a model for your condo balcony furniture. Mary and Barbara have lots of other plans for adding to this shop and I will let you know more about that as their plans develop.

I think the area of Rodeo Drive where they are located is the hot new block. The Su Casa shop is next door to Kokopelli Indian Art Gallery. They are located about 5 blocks past the railroad tracks and across the street from a 3 story white building – which is another exciting thing. David, the owner of Kokopelli, is opening a Mexican restaurant, The Mariachi, at this property. They plan to feature local Mexican and sea food as well as specialties from other regions of Mexico.

David and items from Kokopelli

Location for The Mariachi, the new restaurant on Rodeo which should be open early November.

So while you are out on your next shopping trip, stop by and check out the wonderful offerings at Su Casa, Kokopelli and watch for the opening of The Mariachi.

Speaking of Shopping and…

As I’ve written before, I have two hobbies, when in the U.S., shopping and gambling. I was again in Show Low for the summer and was able to do both as well as attend the Cholla in the Pines summer party. I also made a new discovery, so want to give a plug to a beautiful hotel, casino resort I visited East of Flagstaff on I-40. It is called Twin Arrows and is owned by the Navajo Tribe. Forget everything you ever knew or experienced about Indian casinos, this one will blow your socks off – I promise. Not only is the casino beautiful and open with a large variety of really fun slots, table games, keno, and sports bar. But it is the rooms and amenities (great gym and indoor pool) and the food that are really special. They are of 4 star quality and the service, well that is 5 star. More rooms are under construction and they have plans for more attractions. OK, so I left with a $300 profit and that was a bonus that I don’t promise, but you will like this place. 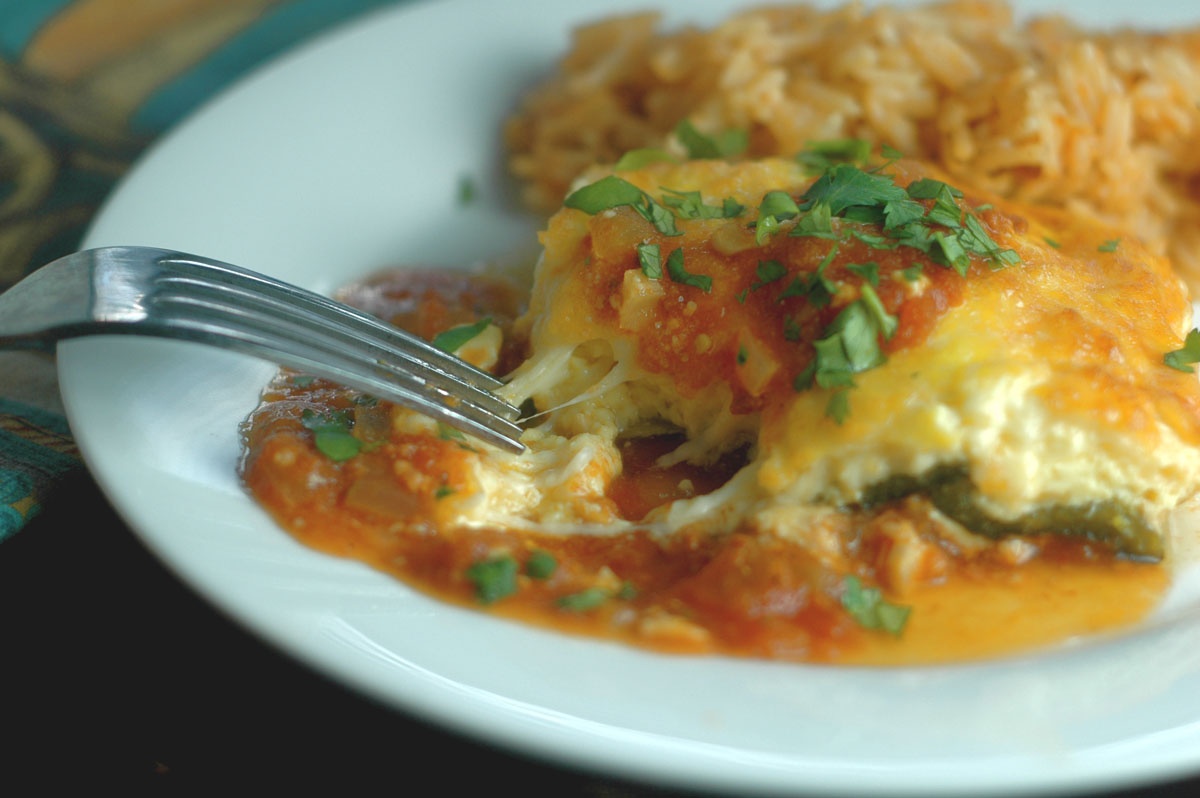