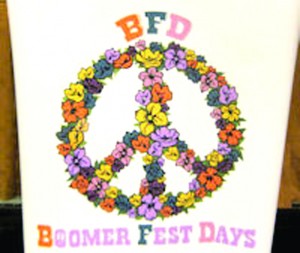 There has been quite a buzz going around lately about the announcement of an upcoming event of grand proportion in Rocky Point. If this event happens, it will be a first for this area and can make a huge positive impact on our little resort town.

I have seen several articles, and social media is going crazy about the event as if it is already a sure thing. As much as I want to believe it, I would say that I am cautiously optimistic. It seems like a pretty big order in such a short time, but who knows?

Although there has been no “official” announcement of the artists who will perform, here is a list that has been going around:

Sounds pretty ambitious, doesn’t it? In any case, here is the headline from their press release. The link to the article can be found by Googling OCV Puerto Peñasco-Boomer Fest Days and their website is www.boomerfestdays.com. I’ll keep my fingers crossed and do everything that I can to help it to happen. Only time will tell.