In the book and movie of the same name, “The Marathon Man” character was being questioned by a very bad guy who had drilled into a healthy tooth to expose a sensitive nerve. The bad guy would ask, “Is it safe?” If The Marathon Man said “yes” he’d get a jab on the nerve. If he said “no” he’d get the same painful prod. Sadly, The Marathon Man didn’t have the right answer no matter what he said. And that’s the case with Cap’n Greg. In fact, “Is it safe?” is the question Cap’n Greg gets most often. Like from Wally Cohen of Tempe, AZ.

WALLY: Sometimes the news makes it look pretty dangerous in Mexico. Should I be concerned?

CAP’N GREG: Yes and no. Law enforcement does its best to isolate targets before apprehending them. But sometimes the targets shoot back. In some parts of Mexico, as in some parts of the US, criminal elements try to maintain their territory. Typically, outsiders like us are not part of the process. That’s not to say that bystanders aren’t occasionally involved, but it is certainly not the rule.

WALLY: When I see military checkpoints and street patrols, should I feel more secure or less?

CAP’N GREG: Same answer as above. We’d like to think our neighborhoods back home are safe enough that we could leave doors unlocked and the keys in the car. But that’s simply not a good idea. When I see the county sheriff or a cop drive past my house, it’s the same feeling I get when I see uniformed men and women patrolling Rocky Point streets. I feel good they are watching out for me, and not so good that there might be a need for it.

WALLY: So I can still have a safe time in Rocky Point?

CAP’N GREG: Without a doubt, Wally. As I have said many times before, and I’ll say it again, if you go looking for trouble, you’ll find it. One more thing to remember, there is always safety in numbers.

CAP’N GREG: Took the words right out of my mouth, Wally. 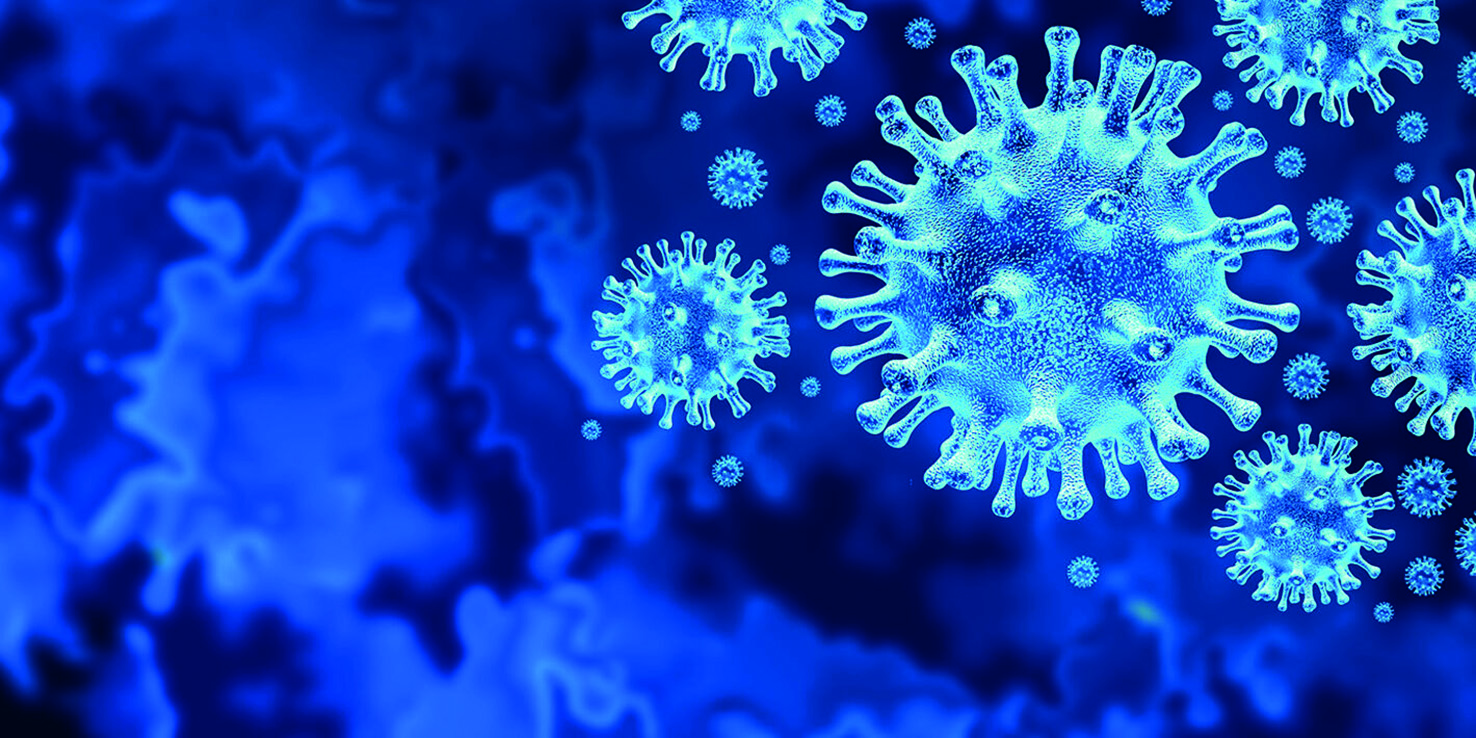