According to 2013 statistics from the Puerto Peñasco Convention and Visitors Bureau (OCV), which reflect an 8% increase over tourism numbers in 2012, local businesses believe 2014 could point to visitor numbers similar to that of 2008 or 2009.

Oscar Palacio Soto, representative from the local Hotel sector, forecasts 2014 numbers similar to those of 2008, which topped 48% annual occupancy at beach front hotels.

“We believe there is a positive tendency, with very acceptable numbers in returning to 2008 levels,” stressed Palacio.

Martín Martínez, local President of the National Chamber of Restaurateurs and Food Industry (CANIRAC), agreed 2014 could be better than 2013 provided the tourism sector continue to work together, which is reflected in a safer city.“We live in a developing tourism port located just 60 miles from the border. We just need to work together more and demonstrate we are a safe place; we began the year by showing properties to people interested in investing in the port,” remarked Martínez.

Official data from the Convention and Visitors Bureau (OCV) show a 20% increase in visitors by the end of December in comparison to 2012. This means a considerable increase in closing out the year, indicated OCV President Héctor Vásquez del Mercado.

“In general, we had an 8% increase in occupancy throughout the year, and by December 26th we reached 20% over 2012,” stated Vásquez del Mercado.

During an early January press conference, Peñasco Mayor Gerardo Figueroa Zazueta mentioned expectations are to consolidate important road work projects in 2014 through federal resources, as well as to continue improvement projects along Blvd. Benito Juárez and Blvd. Samuel Ocaña. This, in addition to work on the Home Port, will open new tourism markets for the region within the short term and the arrival of cruise ships in showing off the beauty of the Sea of Cortez. 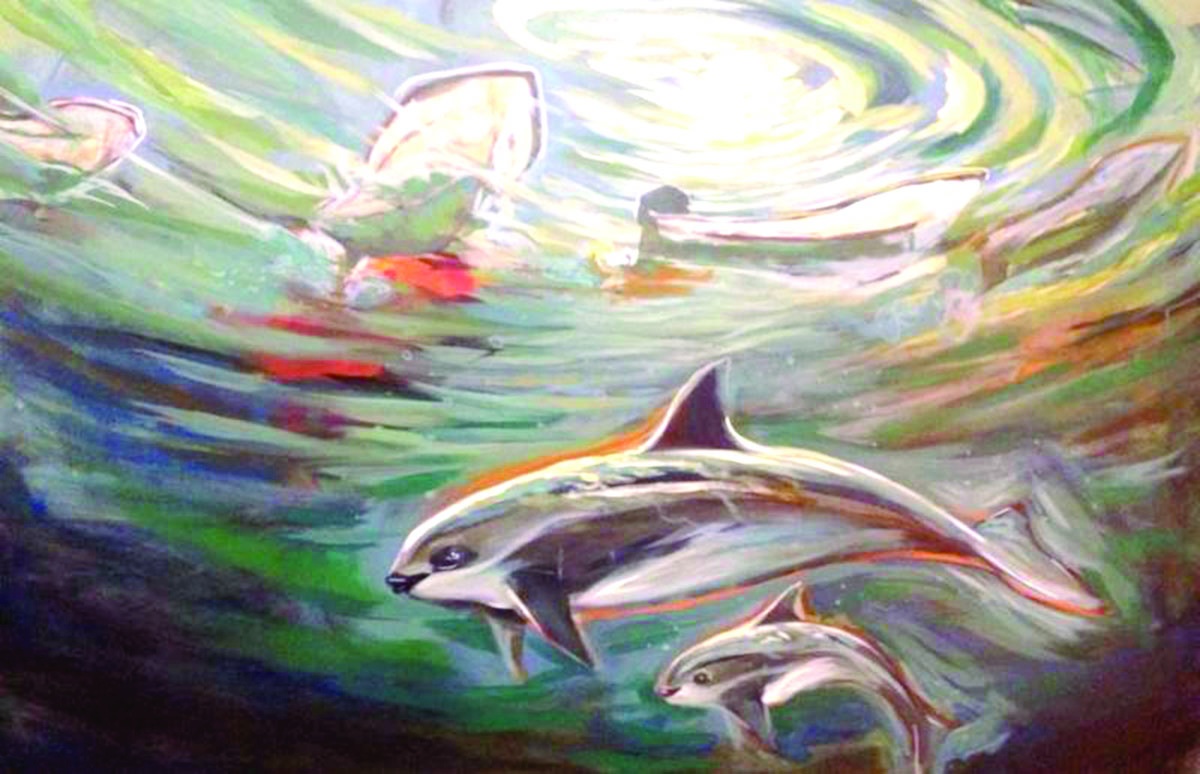