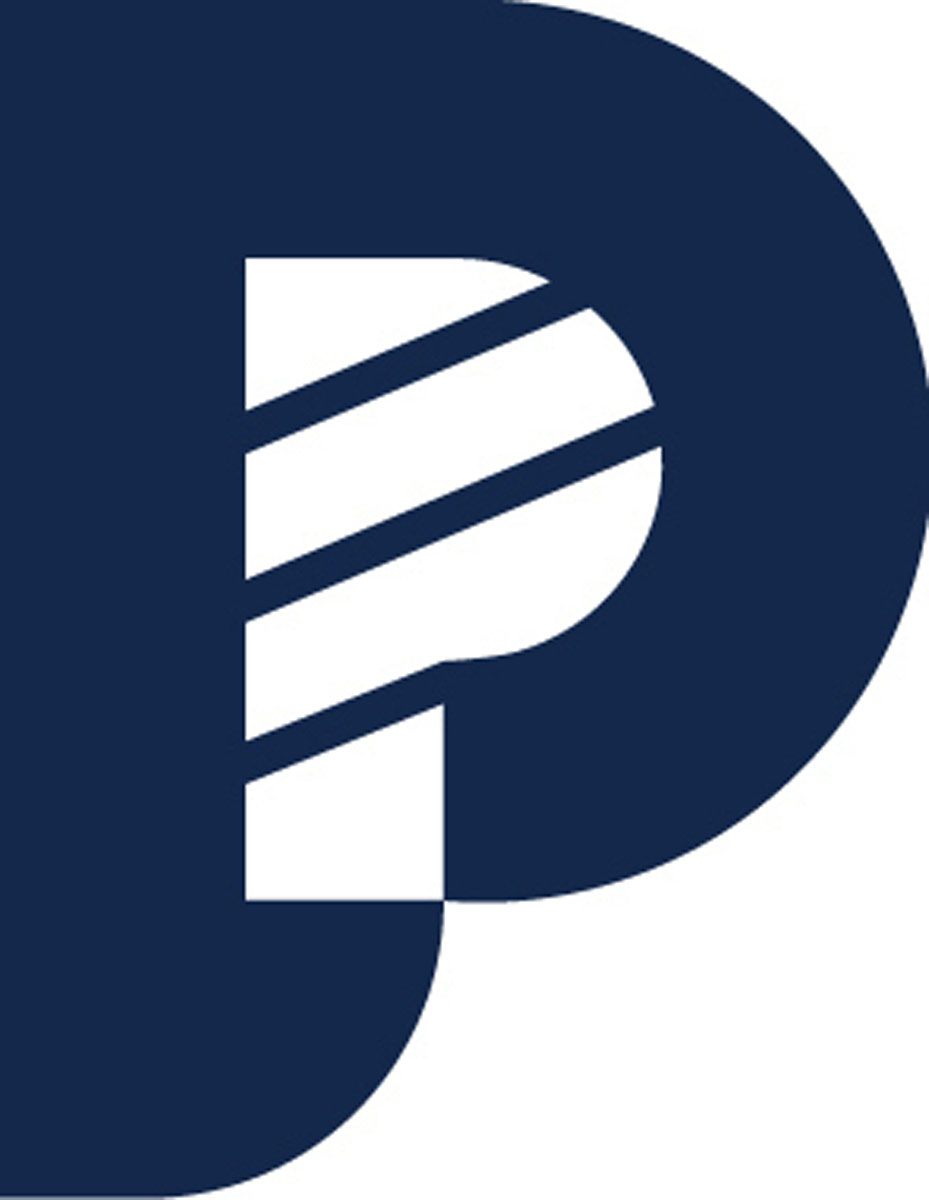 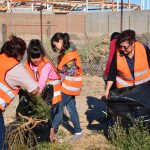 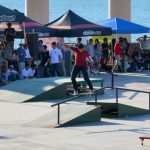 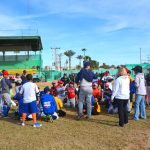 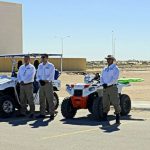 Shortly after taking over his new position as Mayor of Puerto Peñasco last September, the young, dynamic leader made what seemed to some as lofty promises of projects and actions he was going to implement within his first 100 days in office. We listed 12 of the projects on his list that were most relevant to the thousands of regular U.S. visitors and expat residents of our little slice of paradise by the sea in a story you can read at http://www.sonoranresorts.mx/?p=14595.

Many of the projects on the Mayor’s list are centered around tourism promotion, development, service and safety; beautification of public areas and parks; paving of roads, improving street signage and lighting, all of which are in the implementation stage. Perhaps the most important project to visitors is the formation of a Tourist Assistance Unit with an advisory committee made up of expat residents and Mexican community leaders which was gratefully received by the entire population. You can read the latest story on this very effective program elsewhere in this month’s paper.

We are happy to report that, as lofty as Kiko Munro’s promises seemed back in September, every one of them have been launched and are underway. No matter how often you answer the urge to spend time in this diverse beach destination, you will witness the improvements with each visit.

Right off, the mayor dedicated over $120 million pesos to street paving, sewage and electrical improvements and another $809 thousand to street signage. The mayor is personally supervising the pavement of streets and has seen completion running up to six times faster than scheduled. He also directed the water department to refurbish existing wells with new equipment and they have activated two new wells. He negotiated a deal with Levi Strauss to build a state of the art Skate Park in town. To make sure our beaches are certifiably clean and to beautify neighborhood parks, the mayor recruited students all around Puerto Peñasco to form clean up brigades and they have done wonders in the parks, public areas and beaches, and along neighborhood streets.

Kiko Munro has missed very few details when it comes to making our town pleasing to the eye. He launched a program to alleviate “vision pollution” with Urban Development Director, Fausto César Soto Lizárraga, to clean up signs posted to telephone poles and those placed in the middle of streets that obstruct traffic as well as create a less than professional view of the city.

In keeping with his promise to support inter-mural, intra-state and national sports involvement, Mayor Munro donated a 22 passenger van to transport teams to events, and created a 7-million-peso autonomous budget to promote and organized inter-mural sports between city schools.

Taking full advantage of social media, the mayor has built a bilingual Facebook page: Mayor Kiko Munro, and an app (yep, there’s an app for that) in English. Just go to the Google Play Store and search for Puerto Peñasco then find the distinctive logo of the city that looks like this:

These are but a few of the aggressive improvement projects the mayor has launched since taking office in September. We didn’t elaborate on what will surely be his legacy program, the Tourist Assistance Unit, since it is fully covered elsewhere in this paper.

If there is truth to the saying, “The road to success is always under construction”, then you can expect to be a part of the progress for at least the next three years as Mayor Kiko Munro launches us into readiness for the world class destination that we are destined to become.