This is a little informative piece on something not usually considered during the course of the day. At least I don’t believe I’ve given it much thought during the last half century.

Several hundred years ago, and to a certain extent into the current era, large strange looking carved stone figures were attached to the exterior façades of buildings. These oddly shaped half man/half beast creatures were thought to keep evil spirits away, as well as protecting the safety of the inhabitants within.

In reality, however, they simply represented a distinctive ornament to spruce up an otherwise blasé edifice.

The history of the Grotesque dates to 15th century Rome, which in turn represented a kind of revival of an ancient Roman decorative art rediscovered in the grottos of the Domus Aurea, the unfinished palace of Nero.

Interestingly, the palace is the one Nero began constructing after the great fire of Rome in AD 64 – the very same fire he has been said to have been fiddling his time away while the city burned.

Grotesques are often confused with Gargoyles, but they are totally different pieces of architecture. While often similar in appearance, grotesques are merely weird appearing pieces of masonry art, while gargoyles serve a functioning purpose.

The primary distinction between the two is that gargoyles are actually water spouts (today, modern rain gutters) directing water away from the sides of the building. Water is channeled from the roof into several gargoyle locations protruding a few feet from the top of the building and then exits through the mouth of the gargoyle, creating a small waterfall as it cascades onto the ground.

During the Renaissance period the grotesque first gained popularity in Italy, then Germany and France and eventually spread to Gothic structures in all of Europe. Their use remained popular until the 19th century, but gradually waned as architectural styles and designs began to change.

The term “grotesque” has also been associated with art, stage, TV, film and literature in depicting and describing strange, fantastic, ugly, unpleasant and hideous forms and shapes. The “Hunchback of Notre Dame” and “Frankenstein” are excellent examples of grotesque figures in literature while a typical Halloween mask and contemporary movie monsters are depictions of grotesque images in ordinary entertainment.

I’m not certain of the date of their installation, but they are a remarkable and rare representation of grotesque architecture in the Southwest United States. 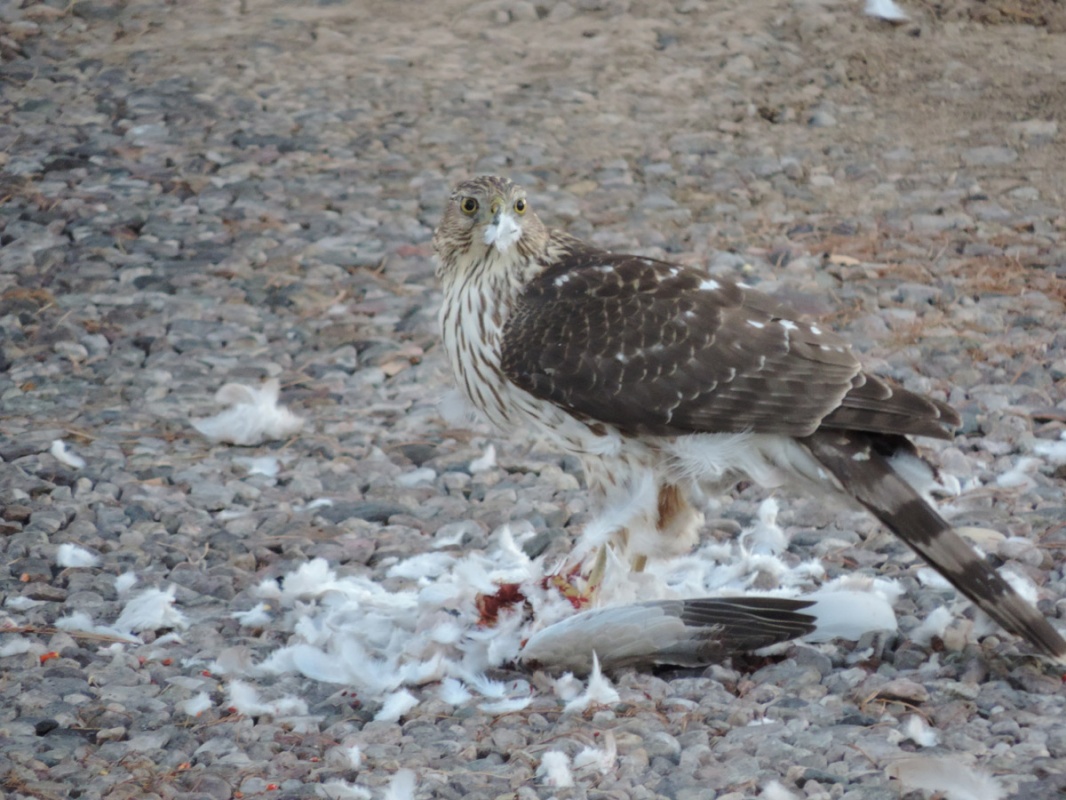 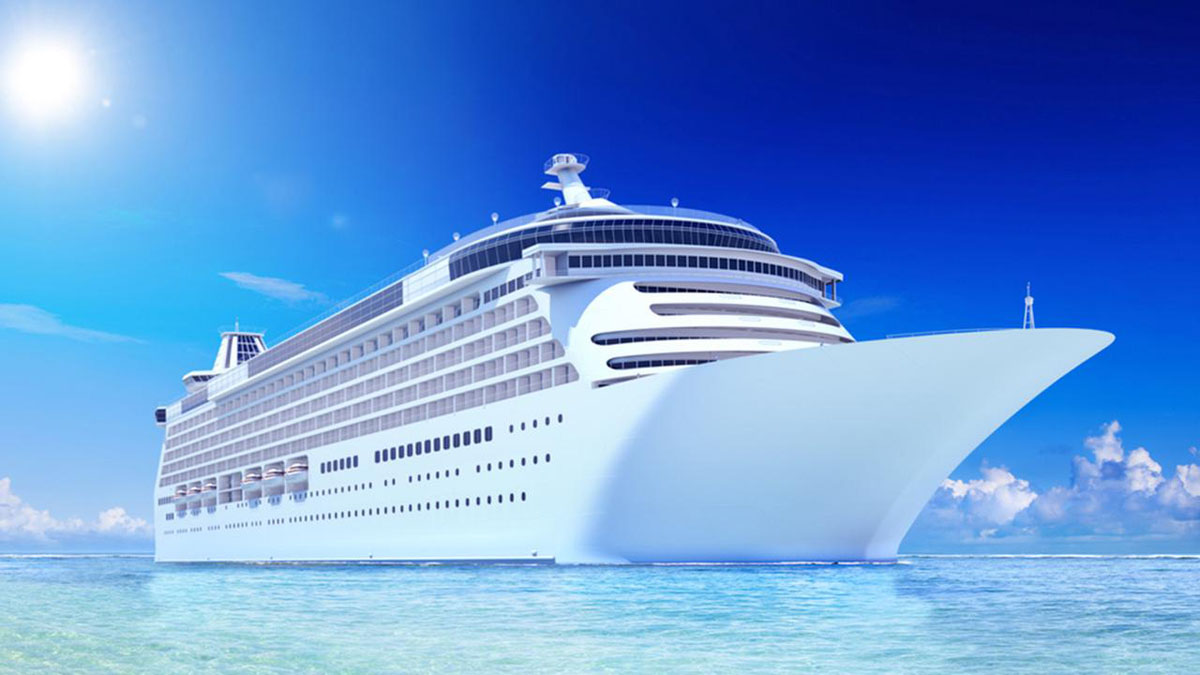 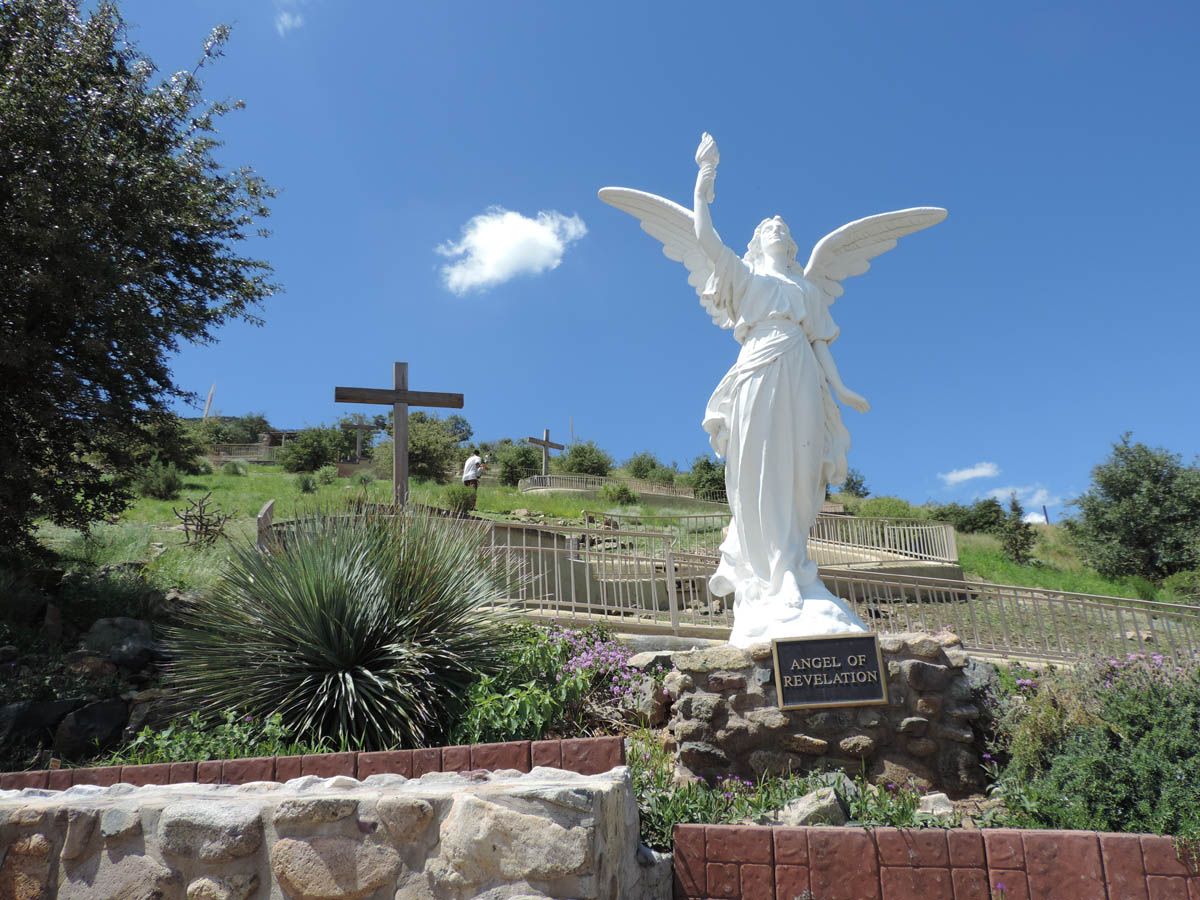