When Rafaela Felix de Figueroa became President of the local Office of Integral Family Development (DIF) social services organization, she envisioned a dialysis center for the community of Puerto Peñasco. Thanks to contributions from many individuals, businesses, and organizations over the past two years, and particularly the hard work and prayers of the Pittsburgh based Caring Hearts foundation and its founder “Papa Harold”, the dialysis center now has a home to call its own.  On Friday, January 31st, Caring Hearts volunteers joined Puerto Peñasco community members, City Council representatives, doctors, nurses, and numerous city officials for a dedication and turning over ceremony of the completed construction where the dialysis center will be housed.

The dialysis center, located in the northern part of the city just behind the General Hospital and across the street from the George Papanicolau association, once fully equipped will be fundamental in addressing the long journey individuals with renal failure and their families currently have to make to hospitals in the cities of Caborca, Nogales, and Hermosillo. Presently, individuals have to make these three to six hour trips for dialysis treatments up to two or three times a week. In addition to lowering travel costs involved, having a dialysis center in Puerto Peñasco itself will be able to provide more timely care.

The road to secure a dialysis center in Puerto Peñasco has wound its way into the hearts and minds of many. Just last year, DIF President Rafaela Felix de Figueroa, along with DIF Director Samuel Ortega Castro and Dr. Eliel López Urías, met with the Sonoran Secretary of Health to present the need for a local dialysis center.  The Civil Association “Proyecto de Asistencia Comunitaria Integral” (Comprehensive Community Assistance Project) was formed to ensure the continued work of the dialysis center, once in operation, regardless of changing administrations. Donations from individuals, businesses, and efforts from local events have been essential in raising funds for the project. Then there’s the Caring Hearts Foundation of Pittsburgh who, in basically a blink of an eye, transformed the land for the center into a finished building.

Caring Hearts Ministry, as explained by founder and director Harold McKamish, is made up of “all type of people from different denominations who have a heart to serve the Lord, and especially the poor and needy in Mexico”. He detailed Caring Hearts has an orphanage in San Luis Río Colorado as well as a Boys’ Home and soup kitchen, and is involved in over 24 other ministries serving the poor and needy, which includes a center for the blind.

Accompanied by his wife Daisy, “Papa Harold”, as he has affectionately come to be called out of respect by many in Puerto Peñasco, discussed how it was that Caring Hearts came to be such a fundamental part of making the Puerto Peñasco dialysis center a reality:

“Once a year we have a medical trip…last February we had an invitation from Puerto Peñasco, to come to this city and serve. While I was here, I met a lady – the First Lady – I felt her heart; I felt the compassion she had. She shared about a vision and a dream to build a dialysis center for the people of Puerto Peñasco. She asked if there were any way if Caring Hearts could be of help, but the way she presented it touched my heart.  When I returned to Pittsburgh and talked to the board, I told them about a project in Puerto Peñasco. They said [somewhat astonished], ‘That’s a big project! Where are you going to get the money? Where are you going to get the people?’ I said…I don’t know…but God knows.  That wasn’t too long ago. There have been over 145 people [from Caring Hearts] involved in this project one way or another, through funds, by coming here, working, or praying. It took a lot of prayer!”

Following emotional words of gratitude and appreciation from McKamish, Mayor Gerardo Figueroa Zazueta, and those of DIF President Rafaela Félix de Figueroa, a member of Caring Hearts (Peter) once again stressed that from early December of just last year up through today, more than 145 people of their foundation have been led by the Lord in helping to complete construction on the new center – keys to which he presented to Félix de Figueroa.

Dr. López Urías, who has been a strong force throughout the process of bringing a dialysis center to Puerto Peñasco, explained that in just over a year the project is now more than half way complete. The center, which now awaits equipment and furnishings, includes a main entry toward the street, an ambulance entry and storage area on the Southeastern side of the building, 4 spaces for dialysis machines to treat generally healthy patients without contagious diseases, as well as an isolated care room for patients with diseases that may be contagious through exposure to blood. In the future, a 6thmachine may be installed as preparations to do so have already been set up by the Caring Hearts Foundation.  Staff at the center will include a specialist who will also be the Director of the center, a general doctor, specialized nurse, nurse’s aide, and a medical assistant. A technician and cleaning personnel, specialized in caring for sterile areas, will also be part of the center.

Puerto Peñasco Mayor Gerardo Figueroa, who expressed he was left speechless by the efforts and hard work of Caring Hearts, explained steps will now be taken to meet with health officials in Mexico City to ensure the new dialysis center is up and running as quickly as possible.

As DIF President Rafaela de Félix presented “Papa Harold” with a framed letter of recognition for the work of Caring Hearts, she concluded, “the dream over many months is now a reality; I am forever grateful for the Caring Hearts foundation, but above all for our new friend Harold McKamish.” 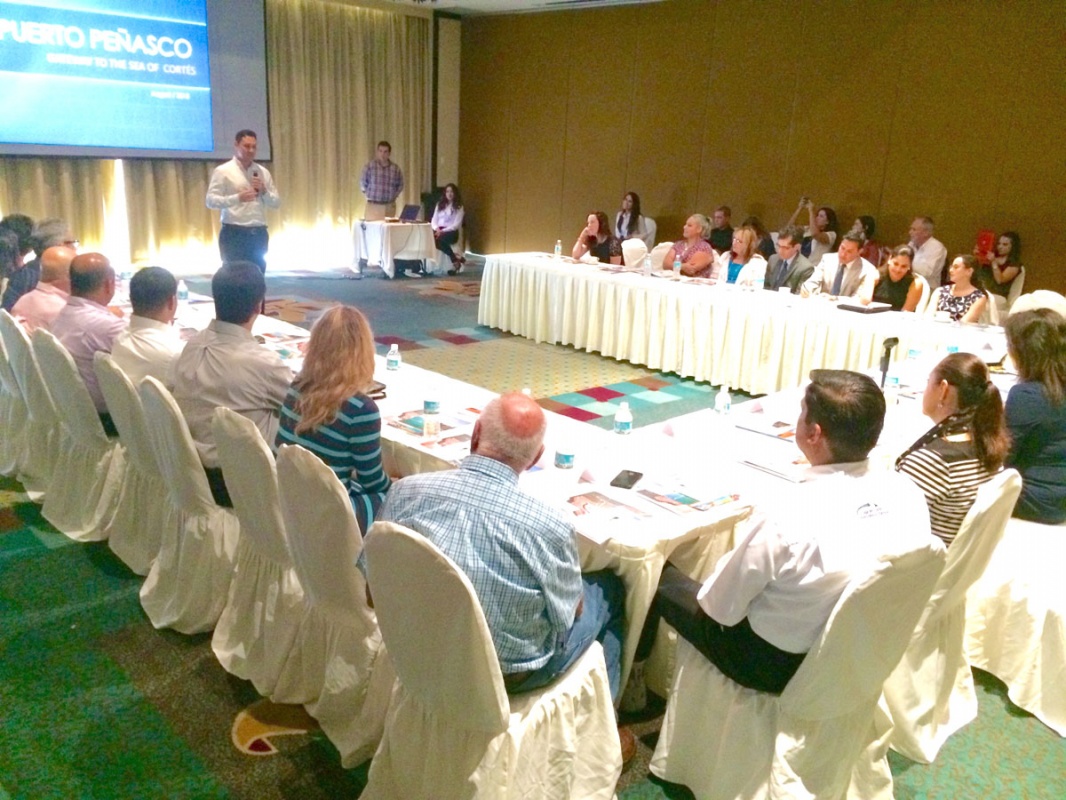 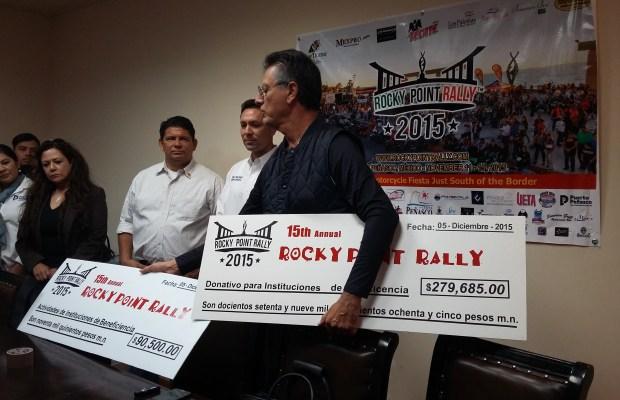