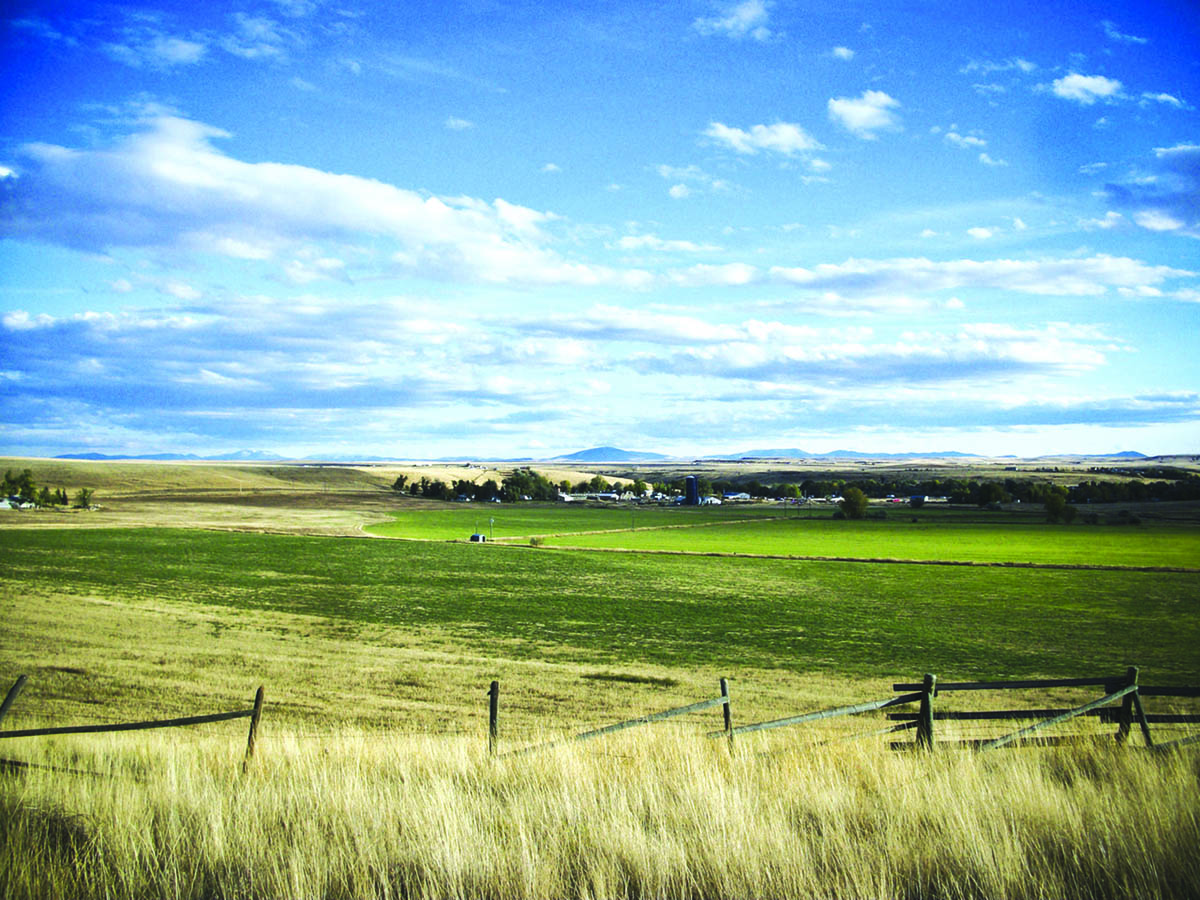 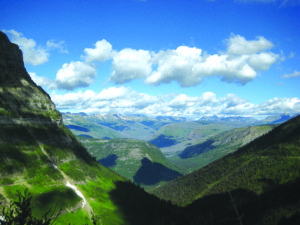 I was talking to a friend in Playa Bonita RV Park the other day and I spread my arms to the sky and mentioned how clear and pretty blue and expansive it was. He recommended that I should write an article about the sky.

I mentioned that I was running out of stories to tell and was trying to come up with something interesting and a little humorous to make up an article. I could think of little to say and decided I would hodge-podge something before Alicia of Rocky Point Times emailed me saying I was running out of time to get my article in. Anyone can submit an article that is in good fashion to be included in this paper. It has to be in before the 10th of the month to be in the next month’s issue.

Time to go outside with my coffee and enjoy. Thank you all for reading my articles and I will start thinking of something to write about next month. Follow me, Goggle Rob Baylor rptimes.com to read some of my other articles 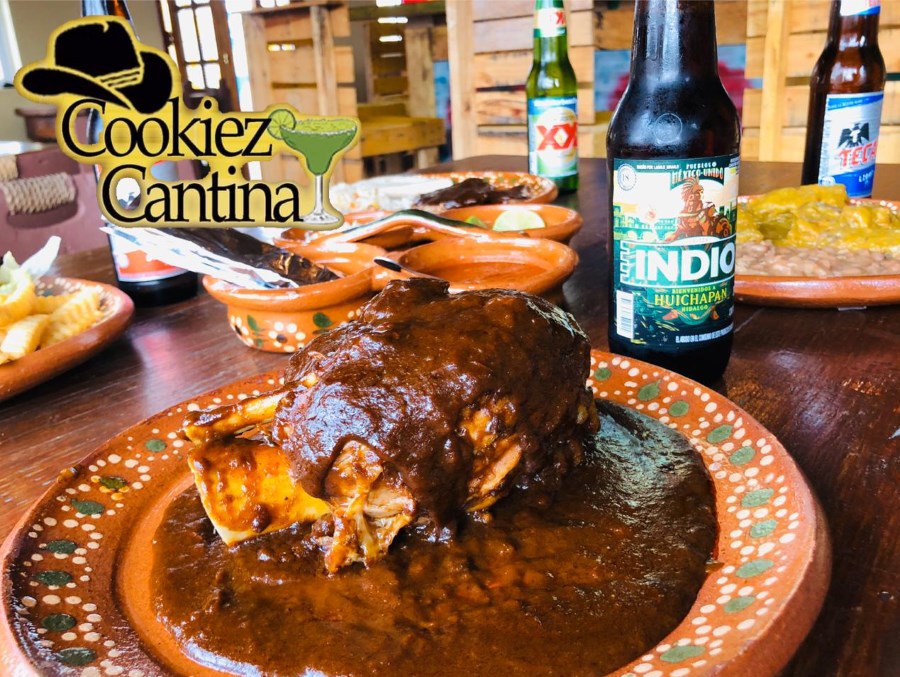